Besides the two countries, Australia, Japan, New Zealand, South Korea and Vietnam are likely to be its members 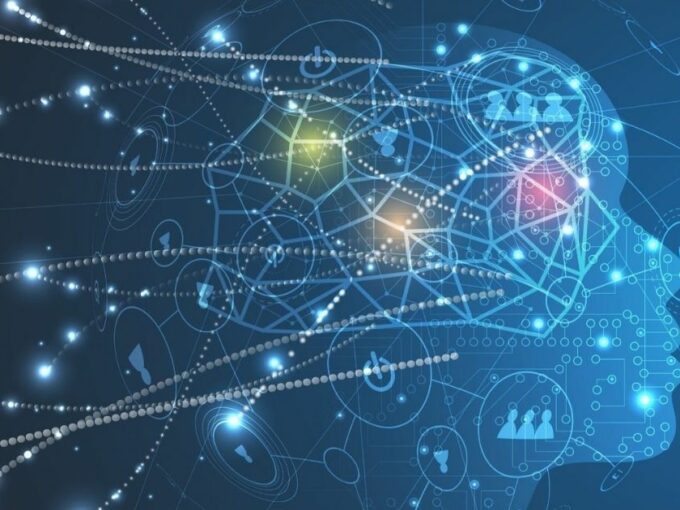 The US and India could soon be joining hands to build a tech alliance to develop an overarching Indo-Pacific strategy for cooperation on Artificial Intelligence (AI). Besides the two countries, Australia, Japan, New Zealand, South Korea and Vietnam are likely to be its members.

The move was mooted by America’s newly-created National Security Commission on Artificial Intelligence. The US government’s panel said the Department of State and the Department of Defence should negotiate formal agreements with six countries soon.

The Commission has also pitched that the Department of State, in coordination with the Departments of Defence and Commerce, must lead the creation of a US-India Strategic Tech Alliance (UISTA).

In the report submitted to the US Congress and Donald Trump, the Commission underlined that America must build on the strength of its allies and partners to win the global technology competition and preserve “free and open societies.”

In its report, the Commission calls for the US to centre its Indo-Pacific relations around India with emerging tech as a key focal point.

The objective of UISTA will be to make India a focal point of US foreign policy in the region and an overarching Indo-Pacific strategy focused on emerging technology and India’s increasingly important geopolitical role, it said.

Through regular working groups, UISTA should develop and implement concrete, operational avenues for cooperation between the two nations – including advanced joint research and development projects around AI; talent exchanges and talent flow; a range of issues on innovation, including emerging technology investment and aligning export controls, investment screening, and intellectual property rights; development of AI for societal applications; and using AI to counter disinformation, it added.

According to the Commission, in recent years, India has redoubled its efforts to improve its AI infrastructure (including through key investments by US organisations), faces immediate threats to its territorial and cyberspace integrity from China and has been an active participant in the most promising new multilateral efforts around AI such as GPAI.

In May, the IT Ministry launched the National AI Portal of India, which claims to act as a digital platform for AI related developments in India, and can be used for sharing of resources such as articles, startups, investment funds in AI, resources, companies and educational institutions related to AI in India. The portal will also supposedly share documents, case studies, research reports, and has a section about learning and new job roles related to AI.