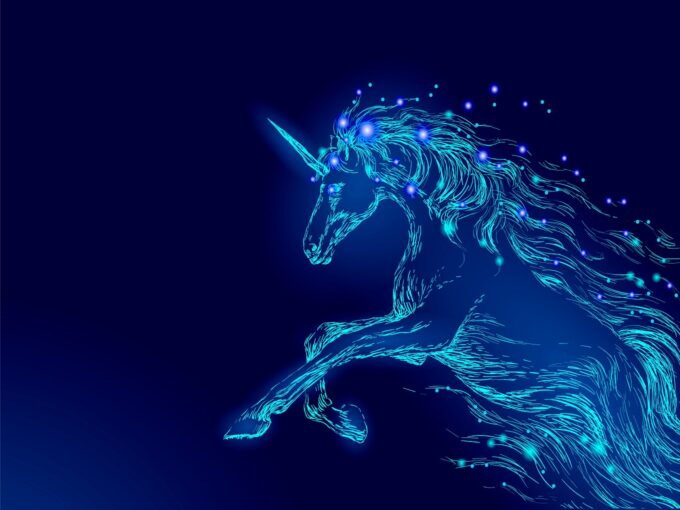 Digital stockbroking platform Upstox may soon join its peers Zerodha and Groww in the unicorn club as it is likely to hit the $3 Bn in valuation with the ongoing funding round. The RKSV Securities operated Upstox has already picked up INR 184 Cr or close to $25 Mn from its existing investor Tiger Global.

As per the regulatory filings accessed by Inc42, Upstox is allotting 18,761 Series C compulsory convertible preference shares at an issue price of INR 98,608 to US-based hedge fund Tiger Global.

According to ET, Upstox will be raising close to $150 Mn – $200 Mn in the ongoing round. Tiger Global, which will be leading the round, already holds 31% stake in the company.

Last month, Groww, raised $251 Mn in Series E funding round which was led by ICONIQ Growth along with investors including Alkeon, Lone Capital and Steadfast at $3 Bn valuation.

The round of investment in Upstox comes almost two years after it closed $25 Mn from Tiger Global in its Series B round.

In 2016, the startup raised its Series A round worth $4 Mn from Kalaari Capital and GVK Davix.

Upstox’s parent company RKSV Securities was founded by Shrini Viswanath, Raghu Kumar and Ravi Kumar in 2008. It started off as a proprietary trading firm, but ventured into retail brokerage with the launch of Upstox in 2012. The startup offers online stock market investment services, advisory services, mutual fund investments and more. As per its website, Upstox claims to have over 5 Mn investors trading on its platform.

The online stockbroking platform claims that it does not charge anything for making any mutual fund investment and IPO, for starting a demat account through its platform. However, it charges INR 20 for trading in equity, F&O, commodity and currency, and INR 249 for opening an account online.

With the advent of online stockbroking platforms, several millennials who were insouciant towards the stock market are now actively investing. The Indian investment tech market is poised to grow to over $60 Bn by FY25, from its current market size of $20 Bn. Apart from Upstox, Groww and Zerodha, Vijay Shekhar Sharma’s Paytm Money, Amazon-backed Smallcase and ETMoney are also tapping the market.