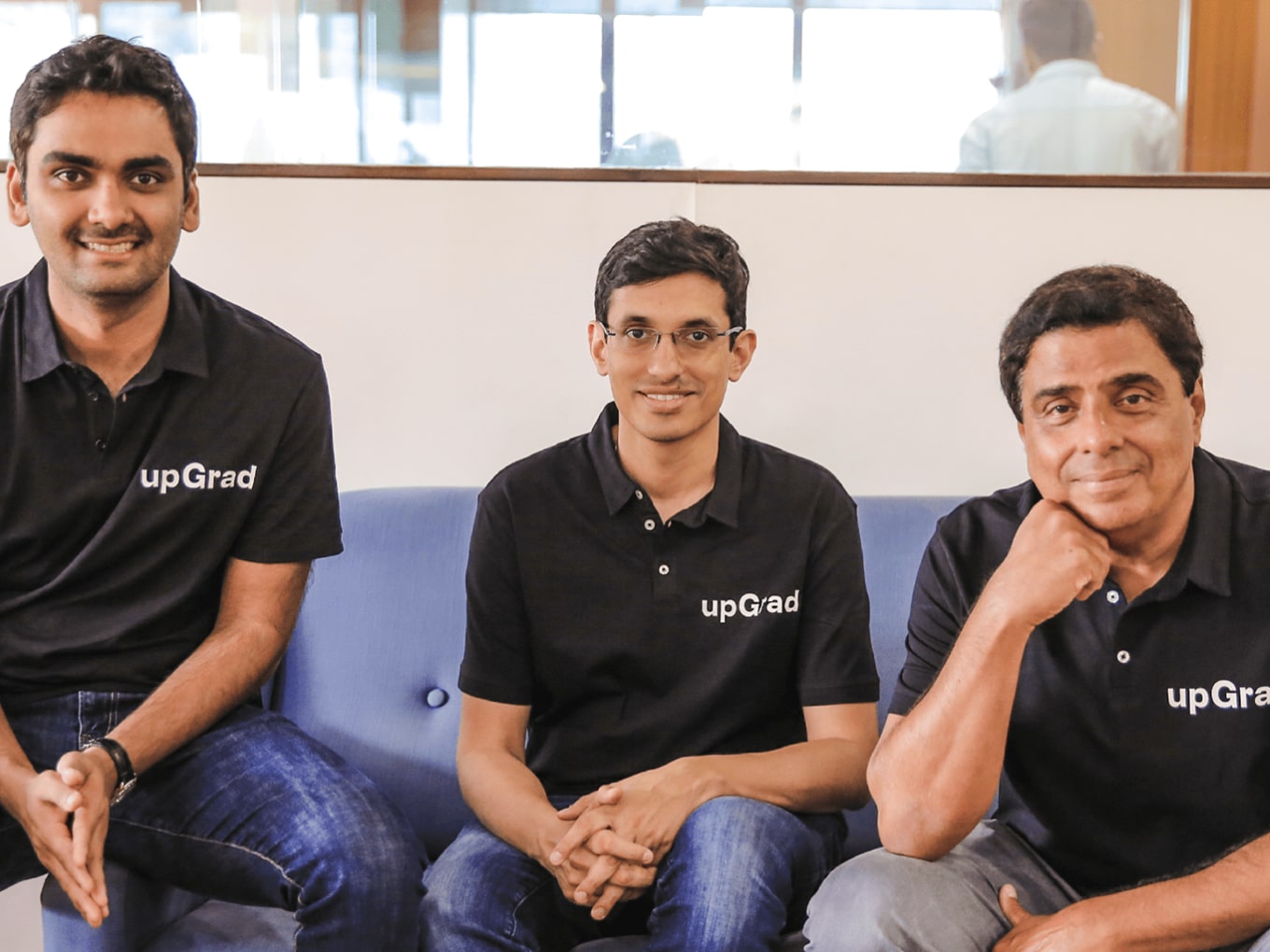 The edtech unicorn has posted a consolidated revenue worth INR 302 Cr from its operations, a 86% rise from INR 162.3 Cr it recorded in FY20

upGrad has posted a consolidated revenue worth INR 302 Cr from its operations, a 86% rise from INR 162.3 Cr it recorded in FY20.

The Temasek-backed edtech startup posted INR 60 Lakh under its ‘other income’ segment in FY21, thus taking the total revenue of upGrad in FY21 to INR 302.6 Cr, a significant rise from INR 162.5 Cr it clocked in FY20.

The startup has also seen its total expenses rise by 2X in the last financial year. The Bengaluru-based startup posted a total expenses of INR 513.7 Cr in FY21, a 112.8% rise from INR 241.4 Cr upGrad witnessed in FY20.

The other major chunk of expenditure of upGrad was under employee benefit expense which was INR 161.5 Cr in FY21. This was a 79.6% rise from INR 89.9 Cr, UpGrad has spent for the same in FY20.

Employee benefit expense comprises salaries and wages of employees, remuneration of directors, contribution to provident fund, ESOP, gratuity and others.

It became the third edtech startup to enter the unicorn club in India after BYJU’s and Unacademy. The startup had raised $185 Mn from Temasek, International Finance Corporation to cross the billion dollar valuation mark.

The startup earlier this month acquired Mumbai-based Work Better for an undisclosed amount to strengthen its enterprise learning and development (L&D) offerings.