Currently, UpGrad is valued at $850 Mn and could soon join Unacademy and Byjus as edtech unicorns. 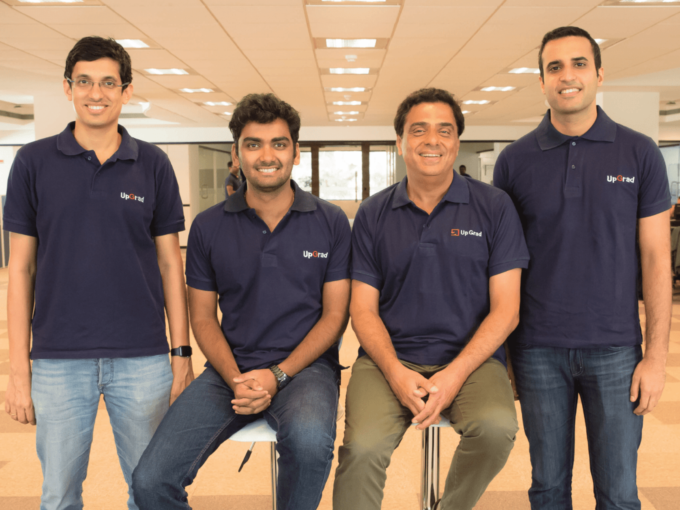 Higher education platform upGrad has announced its first ESOP liquidity event worth INR 220 Cr ($29.5 Mn) that will benefit 37 of its early team members.

This announcement comes approximately three months after the edtech platform raised funding rounds from Singaporean Investment giant Temasek and World Bank arm, International Finance Corporation (IFC) back in April,2021. The company had received $120 Mn from Temasek and $40 Mn from IFC.

The recent fund-raise from Temasek and IFC has triggered a small secondary deal for the early and long-term team members at the company. The founder group still owns over 70% in the company and has created a large ESOP pool of close to 13% of the enlarged equity base, Ronnie Screwvala, cofounder and chairman, UpGrad told PTI.

The ESOP scheme has benefited over 600 of its employees. The two quick rounds of equity infusion of $160 Mn had valued the Mumbai-based startup, cofounded by ex-media baron Screwvala, Phalgun Kompalli, Mayank Kumar and Ravijot Chugh in 2015 by investing over INR 170 Cr, to over $850 Mn. On the equity dilution through the two funding rounds, Screwvala had earlier told PTI that the three promoters (excluding Ravijot Chugh) still retained almost 75%, of which he owned 60%, and the other two co-promoters would hold almost 15%.

With a current valuation of  $850 Mn after all the funding, UpGrad  could soon join BYJU’S and Unacademy in the edtech unicorn club. The company aims to achieve revenue worth $2 Bn by 2026.

This was because the company could double down on its student base, as the Covid-19 pandemic-induced work from home spurred many to enrol in professional courses for upskilling.