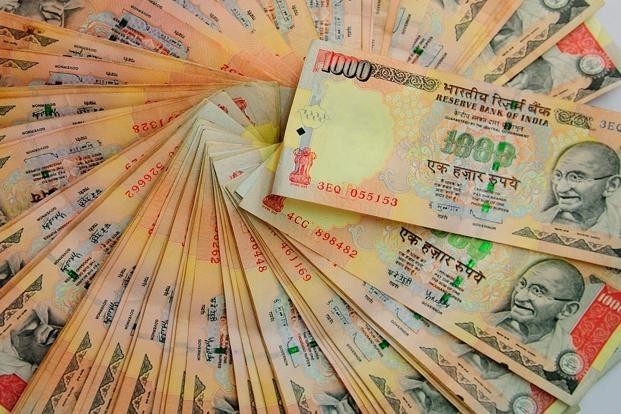 Singapore’s investment firm, Temasek Holdings has tied up with one of Asia’s financial institutions, United Overseas Bank (UOB) to offer up to $500 Mn in venture debt financing to internet startups in China, India and Southeast Asia over a period of next five years.

Under the agreement, Temasek and UOB will each hold a 50 per cent stake in Innoven Capital, a Temasek subsidiary and biggest provider of venture debt in India. The two will commit up to $100 Mn of paid up capital to the joint venture. It is also reported that Innoven will have an issued and paid up capital of $60 Mn.

According to business consultancy EY (Ernst & Young) the potential market size for venture debt in Singapore, China and India together is at $2.2 Bn. India has shown a shift in the way startups raise funds. The ecosystem is moving away from typical equity based venture capital funds to non-banking financial companies (NBFCs), angel investors and even companies that provide working capital loans, for the capital.

The concept of Venture debt is still nascent in the country. Venture debt is a type of financing available to startups and growth companies that do not have positive cash flows or significant assets to use as collateral. It is an alternative to bank loans or raising capital by selling stocks to investors.

On the other side Venture debt providers combine their loans with warrants, or rights to purchase equity, to compensate for the higher risk of default.

Under the agreement, Temasek and UOB will lend venture debt to high growth innovative startups in sectors like technology, consumer, healthcare and clean technology. The two also have plans for the joint venture, to establish its subsidiaries in Singapore and China within months.