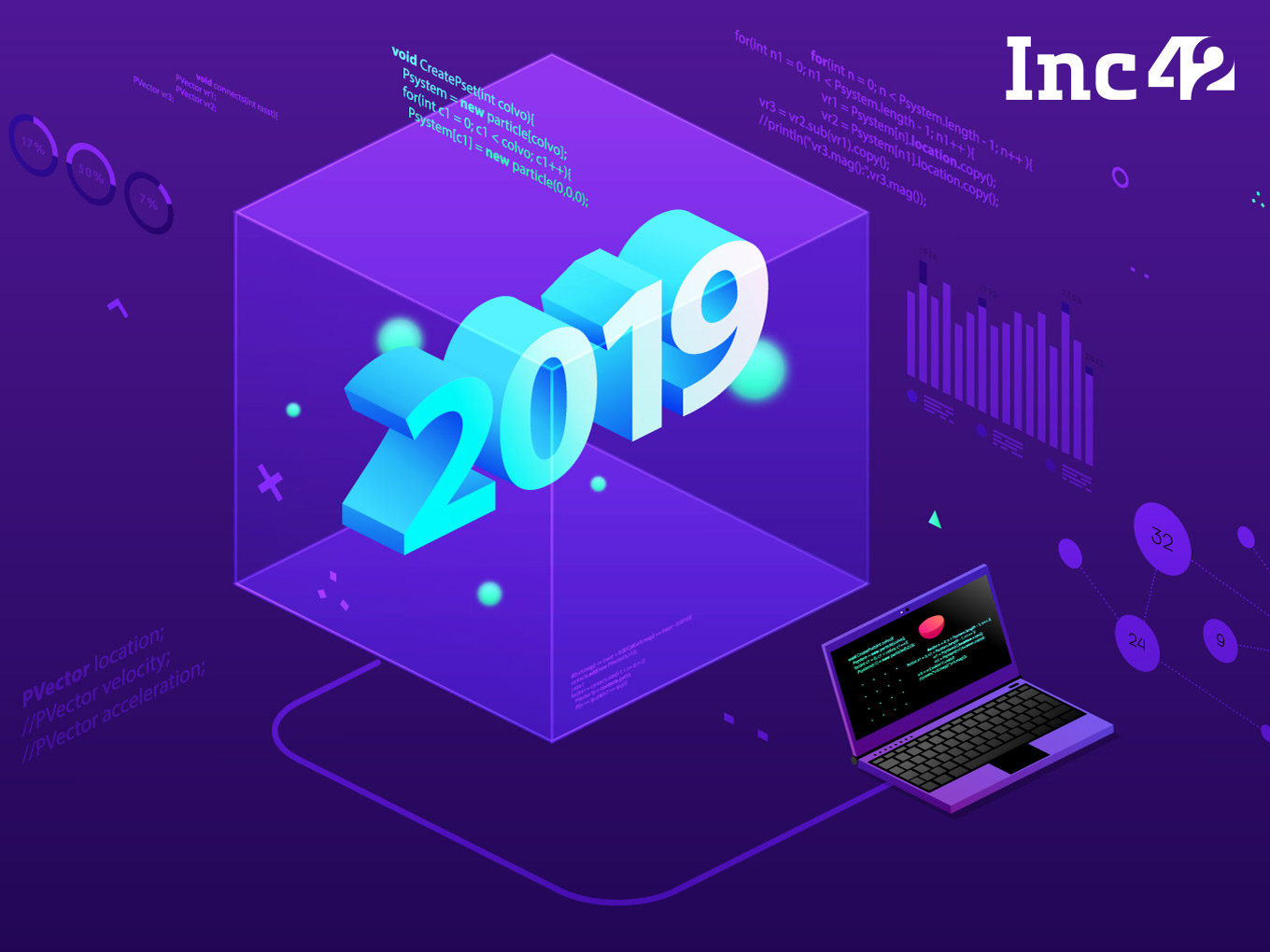 In a Budget clearly aimed at fuelling consumption and winning the goodwill of farmers, interim finance minister Piyush Goyal today (February 1) outlined significant measures to ease farmers’ plight in the country. The Interim Budget also gave the middle-class major tax relief, exempting those with an annual income of up to INR 5 Lakh from paying taxes altogether. Currently, individuals with income of up to INR 2.5 Lakh are exempt from paying taxes.

However, in an uncharacteristic break from the Modi-led government’s support for startups, this year’s Budget speech did not contain even a single mention of the word ‘angel tax’ or any reforms specifically for the startup ecosystem. In comparison, last year’s Budget mentioned startups multiple times and introduced three measures aimed at encouraging startups while also calling for clarity on the issue of angel tax.

While this is still an Interim Budget, with a clear focus on the upcoming General Election, here are the key takeaways of the Union Budget 2019 for the Indian Startup Ecosystem:

Goyal’s Budget made the middle class (and consumer startups) sit up and take notice with its headline-grabbing announcement that the minimum taxable income of individuals has been increased to INR 5 Lakh and standard deduction has been raised to INR 50K from INR 40K. Clearly, middle-class spending power is set to increase significantly, which is good news for consumer startups.

Goyal added that individuals earning a gross income of up to INR 6.5 Lakh per year with investments for savings, would be exempt from tax. This is expected to save an estimated 3 Cr small and middle-class tax payers about INR 23K Cr in taxes.

With the recent proliferation of smartphones and increased connectivity in India’s mid-tier towns, this could usher in hitherto unseen consumption through both online and offline retail and additionally spur inclusive growth and development of physical and digital infrastructure.

Minutes into his Interim Budget speech, Goyal announced the PM Kisan Yojana, in which 12 Cr small and marginal farmers will be provided with an assured yearly income of INR 6,000 in their bank accounts. This is expected to alleviate farmers’ plight as well as give them the confidence to venture into higher yield farming. This, in turn, will encourage agritech startups to reach out to larger number of farmers as well as create value-added farm products.

No Mention Of Angel Tax

According to an Inc42 Union Budget 2019 survey, the demand to remove angel tax provisions and bring transparency into the process of angel funding has been on top of the list of demands of startup founders and investors. While Arun Jaitley’s 2018 Budget at least acknowledged the issue, saying that “Venture capital funds and angel investors need an innovative and special developmental and regulatory regime for their growth,” today’s Interim Budget was conspicuous for clearly avoiding any mention of the issue.

Goyal said that the government is looking to create 1 Lakh digital villages in the next five years. “Jan Dhan, Aadhaar mobile, and direct benefit transfer have been game changers,” Goyal noted. With the rapid increase in smartphones and rural electrification, this move may truly set India on the path of digital transformation as a big part of India’s population still resides in villages and Tier 3 towns.

This could also increase the reach of urban startups in the currently untapped rural segment, in perhaps all sectors, but particularly digital payments and ecommerce.

Missed Fiscal Deficit May Lead To Dip In Investments

While economists and policy analysts disagree about the impact of the fiscal deficit on the economy, in the short term, the fiscal deficit can make governments shy of spending on infrastructure. This, in turn, could scuttle growth or slow down infrastructure development, thereby making international investors dial back their investments in the country.
Survey: Was the Budget 2019 up to the mark for the Indian startup ecosystem?

As part of a section entitled ‘Empowering Youth To Fulfil Their Potential’, the Interim Budget announced a National Programme on artificial intelligence (AI). While Goyal did not elaborate how much funds would be allocated to this initiative, he said that the AI push would be catalysed by the establishment of the National Centre on Artificial Intelligence as a hub along with the development of centres of excellence.

With the world looking to India to fulfil the rising need for developers and software professionals skilled in deeptech and cutting-edge technologies such as automation, machine learning, and associated technologies, this initiative could prove to be invaluable in the coming years. The move is also in line with the government’s other flagship programmes such as Digital India, Startup India, and Make in India and will help India establish itself as a — knowledge and digital society.

The Interim Budget also said that within two years, all tax assessments will be electronic and income tax (I-T) return processing will be done in just 24 hours. This will make for a smoother I-T filing and returns process, hence ensuring that founders and entrepreneurs have one less thing to worry about. For startups, overall compliance processes were simplified.

The Budget also chalked out a defence budget of INR 3 Lakh Cr — a first for India. In addition to the extra funds, the government has also brought startups in the ambit of defence procurement by launching the Defence India Startup Challenge on August 4, 2018.

A joint initiative of the Atal Innovation Mission, the Department for Promotion of Industry and Internal Trade (DIPP), and the Defence Innovation Organisation (a ministry of defence initiative) organised the Defence India Startup Challenge aimed to encourage startups to innovate defence solutions in 11 categories.

To promote the entertainment industry, Goyal said that Indian filmmakers and content creators will get a single window clearance for ease of shooting films, which was available only to foreigners till now. Regulatory provisions will rely more on self-declaration going forward, he added.

The Budget also introduced anti-camcording provisions in the Cinematograph Act to control the menace of piracy, a move that will help the growth of the OTT (Over The Top) companies such as Netflix, Amazon Prime, SonyLiv, Hotstar and Zee5.

While the Indian government has made a lot of noise about electric vehicles and creating a supportive infrastructure enabling EVs, the interim budget did not spell out any new initiatives to fast track adoption of EVs.

While states such as Karnataka, Telangana, Tamil Nadu and Rajasthan have dedicated EV policies and are currently attracting investments from both international and homegrown EV makers, Goyal’s mention of electric mobility touched only on the need to clean up “Mother Earth” and platitudes like: “India will lead the world in the transport revolution through electric vehicles and energy storage devices, bringing down import dependence and ensuring energy security for our people.”