Assessment notices shall be issued electronically by a central hub 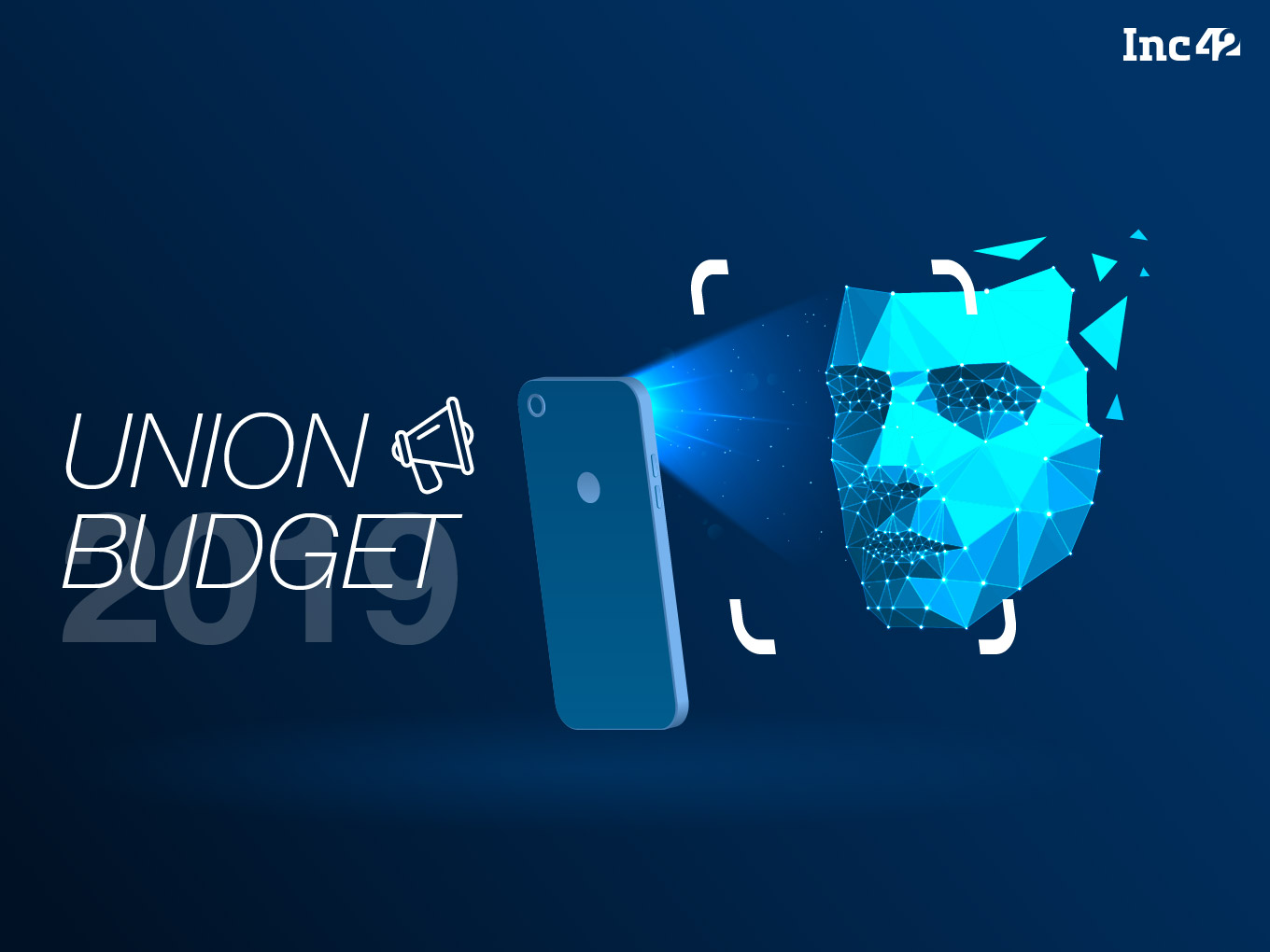 The Indian government has been putting a lot of impetus on using technology to enhance governance and delivery of services to the public. As part of one such move, the government has been talking about artificial intelligence, blockchain, big data, internet of things (IoT) etc over the last few years. Over $480 Mn (INR 3,073 Cr) had been allotted solely for Digital India programmes in the Union Budget 2018.

Even though no such allotments or new commitments came in for Digital India tech adoption in the Union Budget 2019, Finance Minister Nirmala Sitharaman did put a lot of emphasis on the facial recognition technology.

Sitharaman told the parliament that the existing system of scrutiny assessments in the Income Tax Department involves a high level of personal interaction between the taxpayer and the department, which leads to certain undesirable practices on the part of tax officials. While the word corruption was not used specifically, it’s clearly the target here.

“To eliminate such instances, and to give shape to the vision of the Hon’ble Prime Minister, a scheme of faceless assessment in electronic mode involving no human interface is being launched this year in a phased manner,” she added.

The programme will begin with digital assessments in cases requiring verification of certain specified transactions or discrepancies. Further, the cases selected for scrutiny shall be allocated to assessment units in a random manner and notices shall be issued electronically by a Central Cell, without disclosing the name, designation or location of the assessment officer.

The new scheme of assessment will represent a paradigm shift in the functioning of the IT Department.

“The digital push also reflects in the tax filing process as with the launch of a scheme of faceless assessment in electronic mode involving no human interface. The government has introduced several measures that are in line with the ‘Digital India’ vision and we welcome the same,” said Bhavin Turakhia, cofounder and CEO, Zeta.

This is not the first time the government has emphasised on facial recognition technology for convenience in citizen-government interaction. Prime Minister Narendra Modi had envisioned DigiYatra scheme which aims to provide paperless services to air passengers at every stage of their journey, from boarding to checking in and landing through facial recognition and IoT technologies.

The Aadhaar authentication process mandates the use of face recognition for services such as the issuance of mobile SIM, for banking services, public distribution system dole-outs, and marking of office attendance at government offices.

“The scheme of faceless assessment without manual intervention will be launched in phased manner which will in return make the process faster and will lead to more people getting access to digital payments,” said, Vishal Bhatia, CFO, Balancehero India.