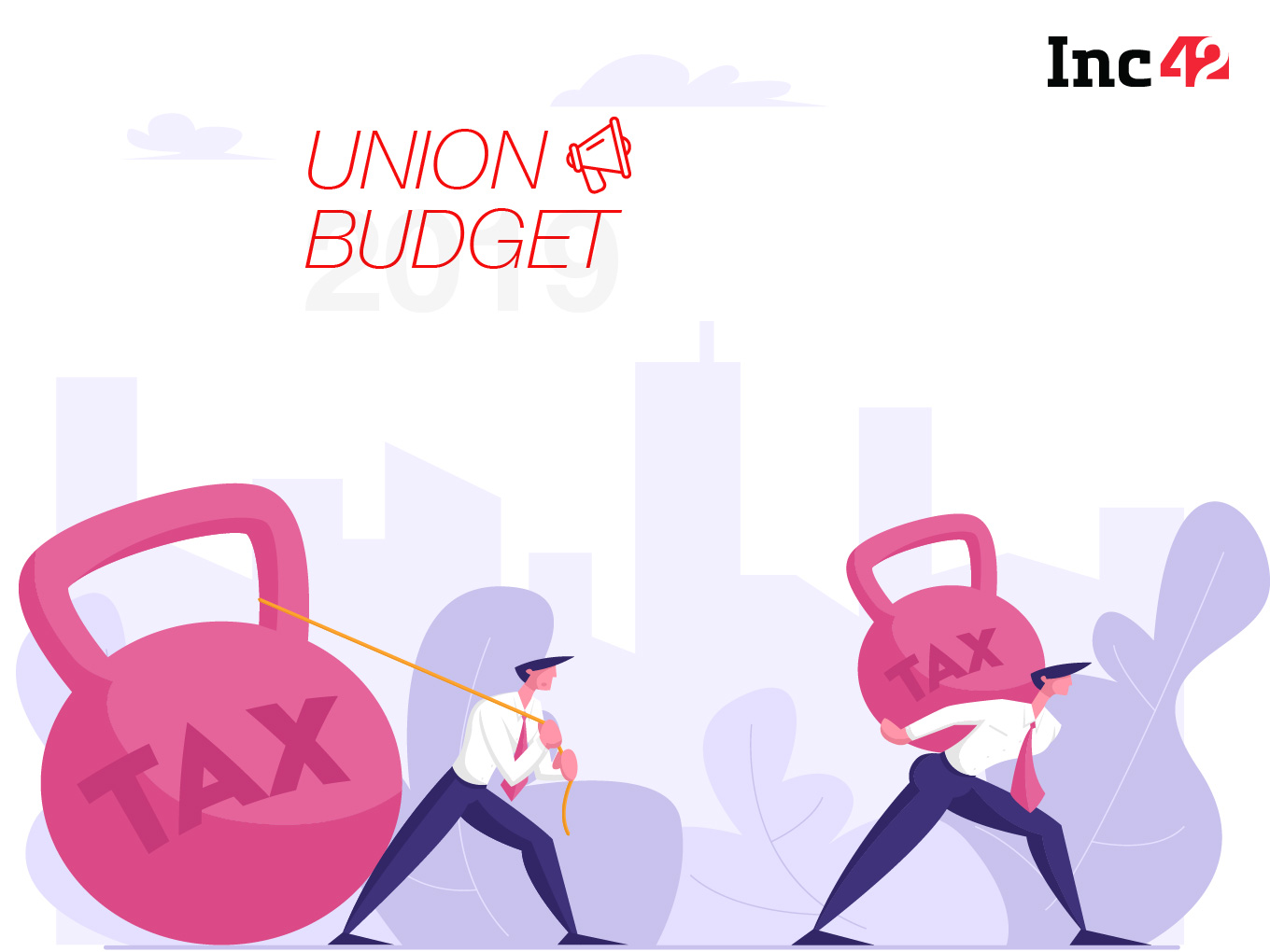 The Indian government had bowled over the general public with the announcement of income tax exemptions of up to INR 5 Lakh during the Interim Budget 2019. As a result of that, the Union Budget 2019, led by Finance Minister Nirmala Sitharaman, had big shoes to fill as far the public expectations are concerned.

On the positive front, Sitharaman kept the income tax slab rates unchanged for individual taxpayers and also brought on a huge wave of relief for corporates.

For corporates, the minister said that the tax rate for corporate taxes was gradually reduced to 25% and currently, only large corporates (with turnover above INR 250 Cr) are required to pay tax at the rate of 30%.

Going forward, the Minister proposed to widen this to include all companies having annual turnover up to INR 400 Cr. “This will cover 99.3% of the companies. Now only 0.7% of companies will remain outside this rate,” Sitharaman added.

Abhishek Ray, head, legal and compliance, ePayLater, said “The increase of the turnover limit for the lesser corporate tax bracket is a measure which will massively benefit the industry.”

In a bid to further support domestic manufacturing under Make In India campaign, a large new manufacturing company having turnover above INR 250 Cr is taxed at 25%. Archit Gupta, founder and CEO, ClearTax said, “The corporate sector has much to rejoice with lower tax rates for corporates with turnover upto INR 400 Cr, this is a big boost.”

“The FM has struck the right cord with MSMEs operating in India by proposing 25% corporate tax on companies up to Rs 400 crore turnovers. This will create an ecosystem for change and give the required impetus for growth and add more job opportunities,” said Dinesh Agarwal, founder and MD, IndiaMART, which recently went public.

Anirudh Damani, managing partner, Artha Venture Fund said, “Instead of increasing the base of corporates within the 25% corporate tax bracket, corporate tax should have been decreased from 25% to 20%. This would allow for companies to increase their spending and investments and encourage global startups to open their subsidiaries here.”

She emphasised that it is now growing at double digit rates every year. The minister also revealed that the number of taxpayers has also increased by approximately 48% over the period 2013-14 to 2017-18, from 5.71 Cr taxpayers to 8.44 Cr taxpayers.

However, in the view of rising income levels, Sitharaman proposed to enhance surcharge on individuals having taxable income from INR 2 Cr to INR 5 Cr and INR 5 Cr and above so that effective tax rates for these two categories will increase by around 3 % and 7 % respectively.

Rajan Sharma, founder and CEO, Excess2sell, said, “By taking concrete measures and a clear roadmap on taxation, capital gains, corporate tax and GST rates this budget will help startups like ours to grow and expand to its fullest potential.”

Monish Anand, CEO and founder, Shubh Loans said, “The Finance Minister’s proposal to raise the annual turnover limit from INR 250 Cr to INR 400 Cr for availing a lower corporate tax rate of 25% will also leave scope for investment in R&D and innovation.”