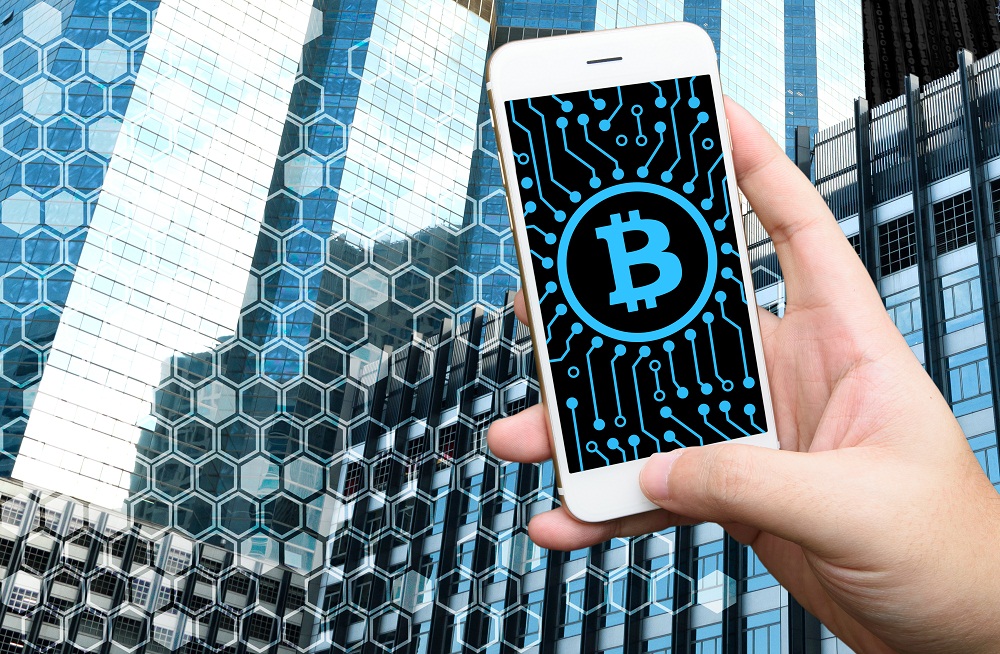 Although distributed ledger technology (DLT) has been making news in recent years, its origin dates back to about 10 years ago.  Of the various options available today, blockchain is the most prominent.

As its name suggests, blockchain is a chain of “blocks,” where a single block is a set of verified transactions identified by a unique hash number. When a block is completed, a new one begins, and each block is linked to its predecessor and successor in a chain. Whereas a single verified transaction stands as an independent entity in traditional systems, in blockchain, the independent entity is a set of transactions that together make up a block.

A fundamental difference between a traditional transaction and one conducted through blockchain is the nature of contracting parties. The conventional system needs only two parties, who enter into a contract governed by mutually agreed to terms and conditions, and verify each transaction against that covenant. No other party (other than a central intermediary or agency, such as a bank) is required to execute the contract.

In a blockchain transaction, on the other hand, the transacting parties, as well as every member of the network (which can run into hundreds of thousands), must validate each transaction before it can go through.

For this reason, a blockchain transaction is immutable and, hence, highly secure and trustworthy. Any change must be approved by the entire network before it can be executed, and is immediately reflected in every member’s copy of the ledger. Because the network validates every ledger entry by consensus, there is no longer a need for a central monitoring agency or any other intermediary.

What Role Does Blockchain Play In The Bitcoin Ecosystem?

Well, the distributed ledger is not just the technology underlying cryptocurrency, (blockchain underlies bitcoin, for instance), it is the very reason cryptocurrency exists. Without the trust and transparency engendered by blockchain, there is no way a bitcoin transaction, which is totally anonymous and involves no intermediary or supervising authority, would have been accepted by the market. It is the blockchain network that assures the transacting parties that the bitcoin exchange they are undertaking is genuine and shall be honored.

Although blockchain started out recording only financial transactions, it has since diversified into document validation. When digital documents and images are uploaded on blockchain and time-stamped, they are automatically “version-controlled” and proven to be in the possession of an individual or business entity at the time recorded.

Why Blockchain Is Important To Banks

It is easy to see why blockchain could be of enormous significance to banks, which process and document millions of transactions each day. The global financial crisis eroded trust in the banking system to an all-time low, while taking regulation to an all-time high. By ushering in a “trust economy” that assures the security and genuineness of transactions, blockchain is giving financial institutions a chance to redeem the lost faith and confidence of their customers.

And, at a time, when some banks are finding it hard to even meet their cost of equity, blockchain offers a way to reduce the cost and lead time of transaction: one estimate says it could take between$15 Bn-$20 Bn off banks’ annual infrastructure costs by 2022. Other benefits include new process automation opportunities and the creation of new investible assets.

These are the principal reasons why banks the world over are taking a very clear interest in distributed ledger technology, despite being cool towards digital currency. Most big banks worldwide have some blockchain initiative in the works in partnership with other banks, fintech startups or established technology companies.

In January 2017, Infosys presented a survey jointly with LTP, on the use cases and challenges surrounding blockchain adoption in banking. Half of the respondent banks had already started exploring blockchain. 50 percent of the surveyed companies were either working with a fintech firm or with a technology company on blockchain, while 30 percent had opted to be part of blockchain consortiums. Cross-border remittance, digital identity, and clearing & settlement were rated the top three use cases, with more than 40 percent of banks working in these areas.

A good example of blockchain in international remittance is the pilot network from Emirates NBD and ICICI Bank, launched in October 2016 on the busy UAE India corridor, which carries about$ 70 Bn of the world’s total $ 580 Bn worth of remittances. Invoice financing and Letter of Credit processing rounded off the top five use cases.

While the banks in our survey recognised the blockchain opportunity, they cited a few challenges in the way of adoption. Their main concerns were that the blockchain ecosystem – without which transactions can never scale – wasn’t quite ready, and that it would be difficult to integrate blockchain applications with other enterprise applications. The financial services industry will have to find a solution to these challenges to turn the blockchain dream into reality.