The Social Security Code, 2020 promises an assortment of social security benefits to gig workers who have remained in a regulatory grey zone

However, experts say gig worker’s salary would be cut as the companies would have to contribute to the social security fund 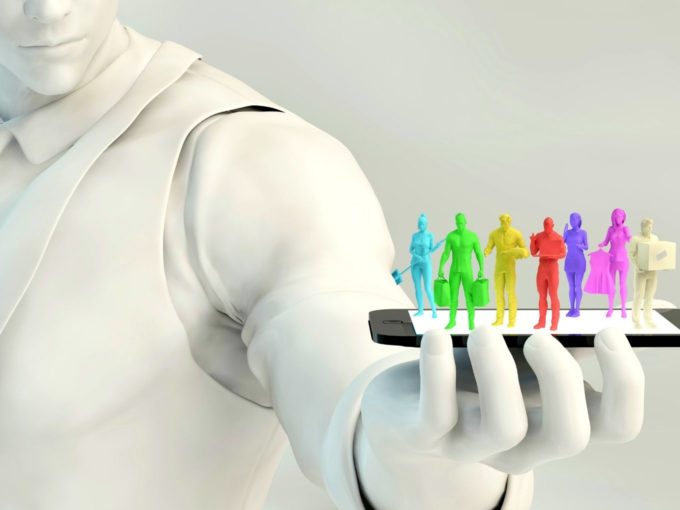 After years of debates and seminars, the government has finally recognised the workers of the gig economy as deserving of a social security code (SSC). Under the new law enacted by the central government, the delivery boys of Zomato, Swiggy and Amazon, the mason and plumbers associated with Urban Company and the drivers working with Ola and Uber will all be required to be provided with social security benefits by the platforms they work for.

The Code requires aggregators like ride-sharing services, food and grocery delivery services and ecommerce platforms to:

The draft rules provide for the Centre to establish a national platform, workers’ database and monitor progress, while States will be tasked to create policies that provide social security benefits on a self-registration basis.

The Code provides for a Social Security Fund comprising contributions from gig companies and the Centre or State government, with gig companies expected to allot 1-2% of their annual turnover. Apart from that, these companies are also expected to maintain a register of their gig workers, and any expense borne for maintenance and updation of the database could fall on them.

The Code on Social Security (Central) Rules, 2020 asks all unorganised sector workers, including gig and platform workers to update their details such as a current address, present job, the period of engagement with gig firms, skills, mobile number, “on the portal specified by the Central Government.”

The gig firms will be required to make an annual contribution by June 30 of every year for the social security of gig and platform workers which will be done through self-assessment by the gig companies,  and they will have to submit a form stating the number of gig workers associated with it at the start of every financial year and the annual turnover of the aggregators in the preceding year.

The contribution towards social security funds, which will be separate for gig workers from other unorganised sector workers, will be 5% of “liability of the aggregator to gig and platform workers.”

But Will The New Code Help Gig Workers?

The gig economy creates an estimated 56% of all new employment around the world, 3 Mn of which are in India. ASSOCHAM predicts that it’s expected to grow at an annual rate of 17% to $455 Bn by 2023. While lockdown crippled income for aggregators and gig companies, gig workers’ were left in a lurch.

Speaking to Inc42, Shaik Salauddin National General Secretary Indian Federation Of App Based Transport Workers (IFAT) says the new Code will not let Swiggy workers ask for the pay that they were promised.

Under the Code on Social Security, 2020, platform workers will be able to avail various benefits. However, eligibility does not mean that the benefits are guaranteed. “None of these are secure benefits, which means that from time to time, the Central government can formulate welfare schemes that cover these aspects of personal and work security, but they are not guaranteed. Actualising these benefits will depend on the political will at the Central and State government-levels and how unions elicit political support,” says Salauddin.

For some states like Karnataka, where a platform-focused social security scheme was in the making last year, this will possibly offer some financial assistance by the Centre. However, that is not assured. The language in the Code is open enough to imply that platform companies can be called upon to contribute either solely or with the government to some of these schemes.

In order to make more money, most of the gig workers work with multiple platforms. However, the government has no clarity on how these workers who switch between platforms are going to get these benefits. It’s also unclear if the new rules will alter contracts between workers and aggregators to address such issues.

Ramesh Kailasam, CEO, IndiaTech.org says, “It is a welcome initiative. However, there should be more clarity on how the benefits will be given to a gig worker who is working on multiple platforms. For instance, if a worker from an organised sector also works in the unorganised sector, how is the government planning to incentivise them?”

However, the All India Gig Workers Unions are unhappy about the code. “5% of the gig worker’s salary would be cut and the companies would match or exceed such a contribution and all of it would go into the social security fund as per the code on social security. We did not agree with this since the underlying demand that gig workers be treated as employees is not met.”

The union further demanded full employment, a separate category for platform workers based on a test and social security for everyone.

However, if implemented there will be financial outgo for companies as they have to spend more. This comes at a time when these gig firms are already suffering from huge losses. “The new codes will have an impact on the cost to the company. Widening the social security net, making appointment letters mandatory, and bringing parity between gig and platform workers will definitely have a big cost impact,” Neeraj Dubey, Partner- Corporate Law, Singh & Associates told Inc42.

Parity with employees on social security benefits will increase costs for employers and since most of these aggregators are not profit-making entities they may end up following this practice to cope with the increasing costs in the covid situation that has further worsened the financials due to a decrease in the number of transactions. “Social security fund will eat into the business and simultaneously reduce the take-home of the platform workers,” he added.

Uber on the other hand lauded the government’s initiative for the gig workers. “We see our contribution to the Government’s social security schemes as a priority and something that will move the entire sector forward. It offers multiple wins for drivers, Uber, our industry and the government, which is executing highly visionary new ideas to improve the lives of hundreds of millions of its citizens,” said Uber Spokesperson.

In California, ride-hailing companies like Uber and Lyft have been in a tussle with the government for the implementation of labour protections. Meanwhile, in September, labour department in the US proposed a new rule that would help companies to designate workers, including gig workers, as independent contractors who are ineligible for many protections.

This can be seen as a blessing for companies as they are not bound to pay a minimum wage, overtime, or a share of Social Security taxes, or contribute to unemployment insurance and provide workers’ compensation insurance.