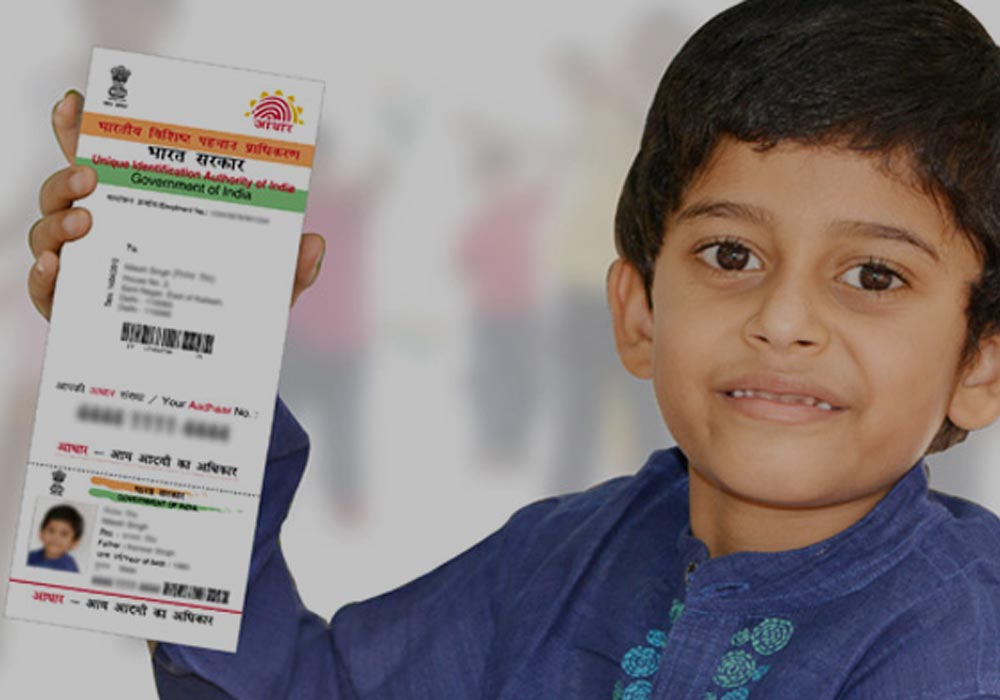 The Unique Identification Authority of India (UIDAI) has reportedly shut down 12 websites and 12 apps available on Google Playstore. These apps and websites were allegedly offering Aadhaar-related services illegally and charging excessive money from the public.

These alleged unauthorised agencies were providing services such as downloading online Aadhaar card, providing status of Aadhaar generation, PVC Aadhaar Card, etc. In the process they were obtaining the Aadhaar number/enrolment details from the residents, illegally as per a UIDAI statement.

UIDAI CEO Ajay Bhushan Pandey said, “The UIDAI has not authorised the owners of these mobile applications or websites to extend any Aadhaar-related services on its behalf.”

Currently, any Aadhaar-related demographic information can only be shared following the procedures laid down in the Aadhaar Act of 2016. Any violation of this provision is punishable under Section 38 and Chapter VII of the Aadhaar Act. Citizens are advised to visit the official Aadhaar website for any services related to Aadhaar.

In a further statement, the UIDAI said that it discouraged the printing of Aadhaar on a plastic card in the name of smart card, as the Aadhaar letter or its cutaway portion or downloaded version of Aadhaar on an ordinary paper is perfectly valid.

The statement said that it has has cautioned unauthorised agencies not to collect Aadhaar information from general public for printing of Aadhaar card as collecting such information or unauthorised printing of Aadhaar card. This amounts to a criminal offence punishable with imprisonment under Indian Penal Code and, also, Chapter VI of The Aadhaar (Targetted Delivery of Financial and Other Subsidies, Benefits and Services) Act, 2016.