Banks will have to ensure that at least eight enrollments or updations are carried out daily in each branch, starting November 1 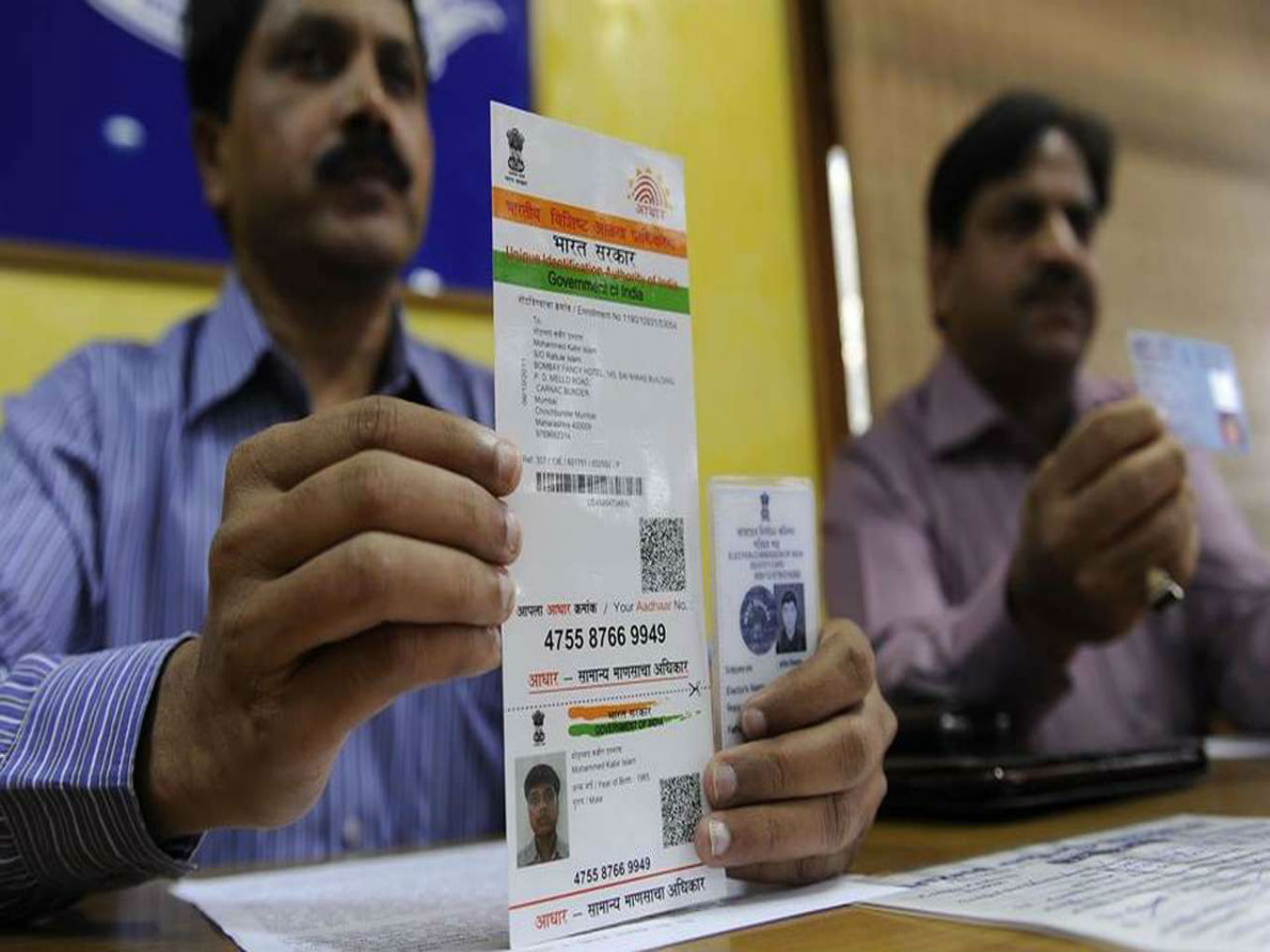 The UIDAI, an authority which is responsible for Aadhaar enrollment and authentication, has extended the deadline for banks to do minimum Aadhaar enrolments and updations in identified branches till November 1. The information was communicated to the banks by the UIDAI.

The authority has asked banks to ensure that at least eight enrollments or updations are carried out daily in each stipulated branch from November 1, 2018, in order to avoid financial disincentives. UIDAI has also asked the banks to set up Aadhaar enrolment and updation facilities within their premises in one out of every 10 branches.

The deadlines and targets have been relaxed after certain banks had complained about facing problems in achieving targets in view of natural calamities as well as technical problems in rolling out the enrolment facility.

To support the entire process, Bank Aadhaar Kendras will make the Aadhaar verification process of bank accounts convenient for the people, and to ensure that there are more Aadhaar centres across the country.

Recently, UIDAI suspended e-KYC of 13 banks and Aadhaar authentication agencies (AUA) for their misperformance on targets. As part of the suspension, banks will not be able to offer several financial services linked to the authentication facility.

Lately, UIDAI has been asking banks to take steps in order to publicise the Aadhaar enrolment facility, which includes issuing advertisements, customer outreach through text messages, email, and website listing of all centres, along with listing total enrolment and updation done monthly in those branches.