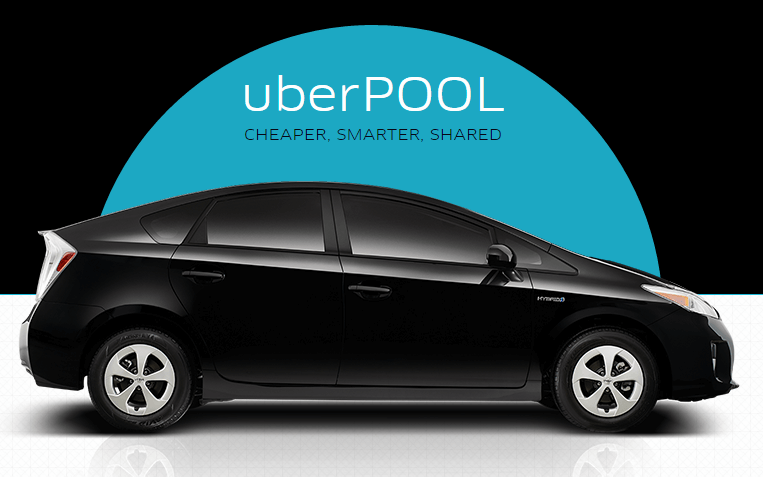 Uber, in its recent blog post, has claimed that, with its UberPool service in Mumbai, it has been able to save 936K litres of fuel, commuted 14 Mn kilometres, and has reduced carbon emissions in Mumbai by 2622 Metric Tonnes.

The cab sharing service is currently active in six Indian cities – Mumbai, Bengaluru, Hyderabad, Delhi, Pune, and Kolkata. Together in these six cities, Uber claims to have saved 3.44 Mn litres of fuel, logged 73.38 Mkilometresrs of travel, and reduced 8.12 Mn kg of carbon dioxide emissions with UberPool.

As mentioned in the blog, “One year ago, we launched uberPOOL on World Environment Day with the vision to decongest Mumbai. Today, as we mark the one year of uberPOOL, we’re excited to share the beginning of the impact we’ve made together. Not only has uberPOOL been up to 50% cheaper than uberGO, but also it has helped get more people into fewer cars—making it a good option for people’s wallets and our city.” UberPool was first launched in India in September 2015, with Bengaluru as its first stop. In the last two years, although the service has been expanded to various cities, it also had to bear its share of setbacks. Recently, in February 2017, UberPool and Ola Share were both given final notices by the Karnataka government to halt their services in the state. Later, in the same month, Delhi government too moved to place a ban on shared cab services in the state. Prior to this, in March 2016, Uber and Ola’s bike sharing services, uberMoto and Ola Bike were also declared ‘illegal’ by the Karnataka State Transport Department and were consequently banned from the state.