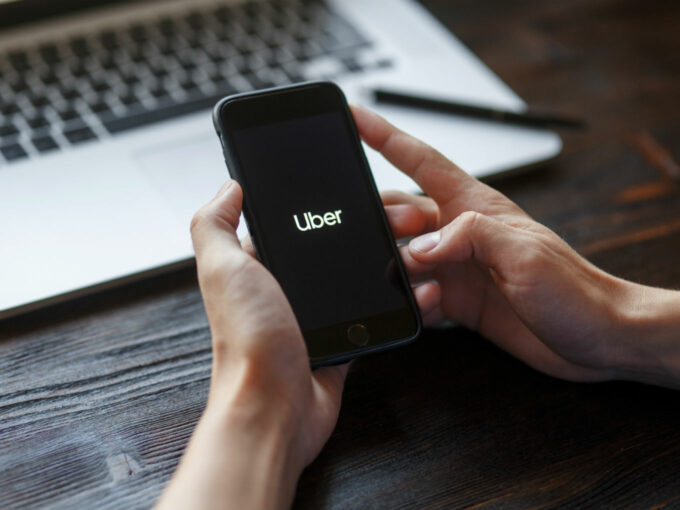 Ride-hailing giant Uber said on Wednesday that its core-mobility business in India is ‘adversely affected’ due to  steep rise in Covid-19 cases amidst a deadly second wave that is currently ravaging the country. CEO Dara Khosrowshahi said the priority is to bring back the drivers that have left the platform owing to the lockdown and the safety concerns.

During the first quarter (Q1 FY22) earnings call, Khosrowshahi said that due to renewed lockdown in many states in India, the mobility business has taken an immediate hit.

“One of our top priorities is to rebuild the driver base. Our research shows that drivers who left the platform last year primarily did so for two reasons; concerns about safety and concerns about there being enough rider demand,” the chief executive said.

He also pointed out that Uber is working on improving the safety standards for its drivers, particularly in badly impacted countries such as India. “We’re working hard to improve vaccine access to drivers and we’ve continued to enforce our mask policies and provide free PPE and other supplies that keep both drivers and riders safe.”

Khosrowshahi’s statement on the India business comes at a time when both Ola and Uber have lost over 30,000 cars owing to drivers defaults as banks and NBFCs impound the vehicles leased on credit, as Inc42 reported this week.

Besides the attrition in the driver base, mobility giants are seeing another slowdown after recovery began in September last year. As per a recent Redseer report, app-based cab rides have fallen since March 2021, even before the lockdowns were announced in April. A downward trajectory is expected in the next few months, as citizens continue to stay indoors in the worst-affected states like Mahrahstra, Delhi, UP, Karnataka, and others, where the usage of app-based cabs is the highest.

Outside India, Uber has witnessed ride business recovery in many geographies that were previously impacted by mass lockdowns, but are now opening up after vaccination drives. It saw a significant improvement in gross bookings in Asia Pacifc markets such as Australia, New Zealand, Taiwan and Hong Kong.

Overall, Uber’s mobility business posted gross bookings worth $6.8 Bn in Q1FY22, which is still 38% lower than the figure last year. Its food delivery business posted a whopping 166% YoY increase to $12.5 Bn on the back of massive home delivery adoption across Europe and the US.