The associations have termed this service as "illegal" and violative of the Motor Vehicles Act, 2019 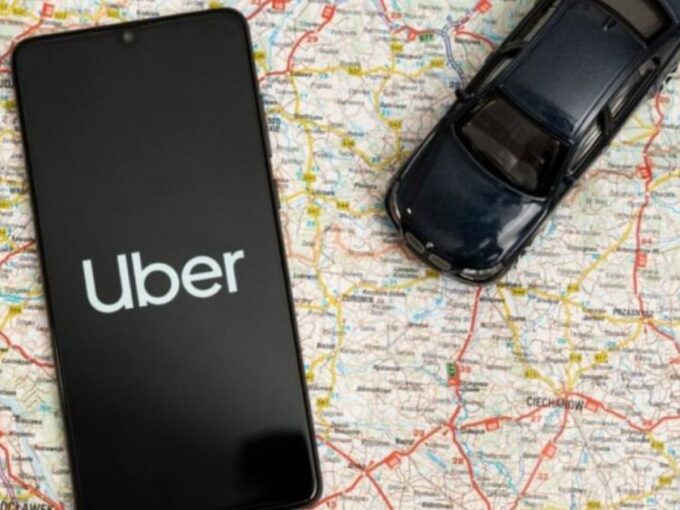 Cab aggregator Uber’s car-pooling service “Uber Commute” has run into controversy again after its relaunch in August this year. Two unions Namma Chalakara Trade Union (NCTU) which represents drivers working for Ola and Uber in Bengaluru and the Indian Federation Of App Based Transport Workers (IFAT) want the service stopped. The associations claim that the service was “illegal” and violated Motor Vehicles Act, 2019.

On August 31, Uber relaunched its car-pooling service ‘Uber Commute’ in Bengaluru four years after it was suspended due to protests. The service matches car owners with those traveling across similar routes, allowing the driver to earn money for each ride.

“At Uber, we want to reduce traffic at the same time as reducing the cost of your commute. (Uber) Commute matches pairs of neighbours and co-workers traveling similar routes, so you can save time, money, and the environment – all at the same time,” Uber said in a blog.

However, Shaik Salauddin, national general secretary of IFAT said in a press note, ”Uber is promoting the unregulated use of private vehicles to ferry passengers for prescribed fares which would in turn compete with city cabs. The Motor Vehicles Act mandates cabs to pay annual taxes and permit charges to ferry passengers. Private car owners pay a one-time tax for life when the car is bought. This will also hurt the state revenue that is to be collected from commercial vehicles engaged in ride-hailing and sharing services.”

Uber’s carpooling service, launched in 2016, was deemed illegal by states like Karnataka as it allegedly violated transport laws that restricted unlicensed vehicles from ferrying passengers.

The service had also received flak from driver unions in Hyderabad which called it illegal” and violative of the Motor Vehicles Act, 2016.

The Government of India had in October 2019 planned to issue national level comprehensive guidelines to spell out details for shared mobility. The guidelines were to focus on private car pooling services. However, no progress has been seen on this front after the initial announcement.

While Ola and Uber are undoubtedly the biggest players in India’s shared mobility segment with an average of 1.7 Mn rides across seven metro cities every day. There are several other players jostling for space.

A report by Research and Markets released in April 2020, revealed that the global shared mobility market is set to experience a slowdown due to the pandemic. The gross merchandise value (GMV) for the global market also took a hit and is estimated to grow by a mere 1.1% between 2019 and 2020.

However, with maturity in the market, there is bound to be a shift in consumer expectations around mobility too, and consequently the operating models. While mobility startups such as Rapido, Yulu, Bounce, Vogo, and others are back on the road, a lot has changed in two months of the lockdown. While earlier people were resistant to subscribing to bikes for a long period, human safety is an altogether different and massive consideration, which might force a behavioural change in consumers permanently. And that’s what many bike-sharing and two-wheeler startups are banking on to make the most of a tough situation.