Uber is working on launching shuttle buses in India by 2020 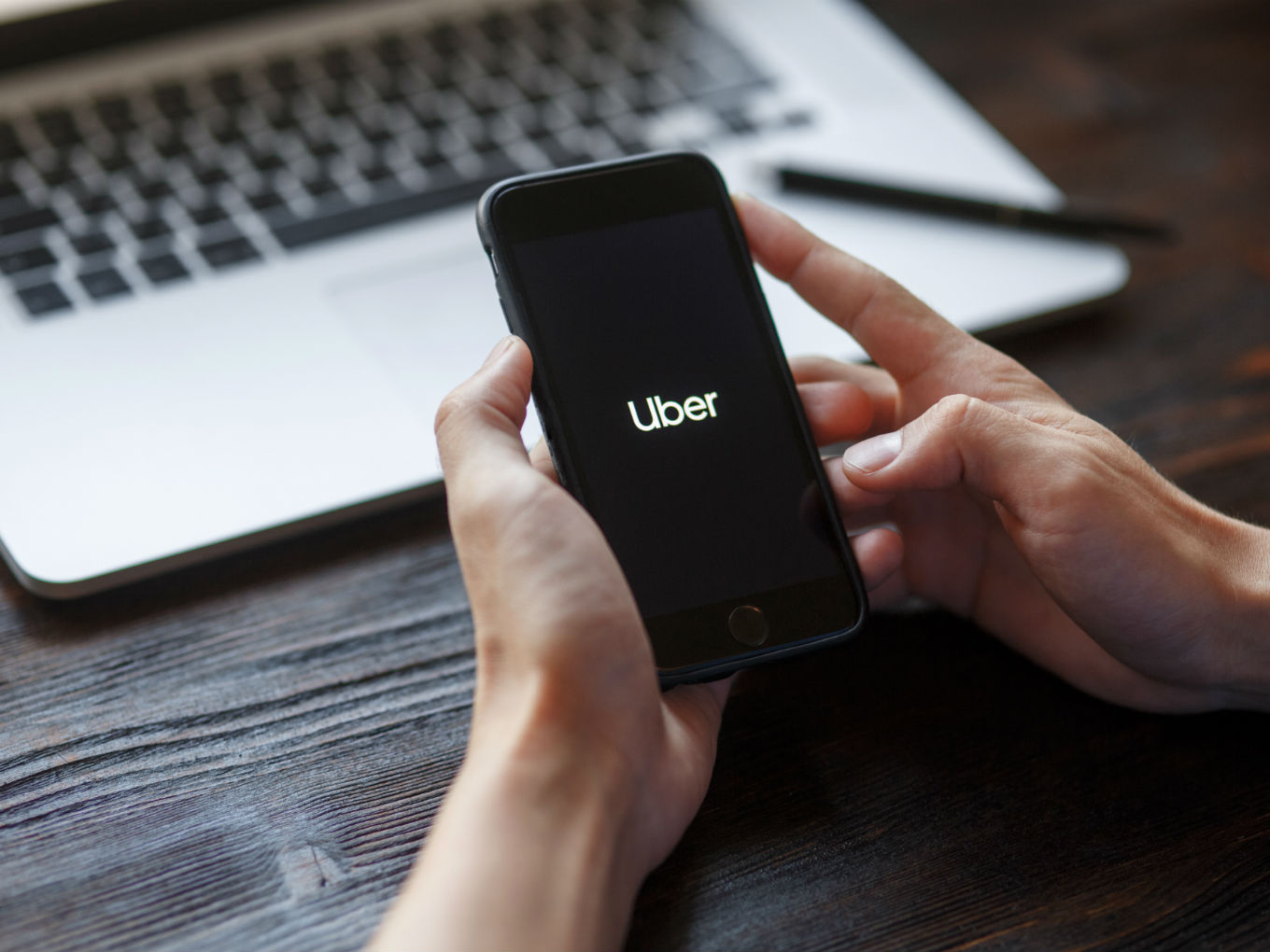 San Francisco-based ride hailing platform Uber has been on a silent drive in India as the company went public and has been addressing issues of driver partners as well as riders. At the same time, the company has also been busy expanding with discussions on subscription model for bundle of its services. However, in India, the company is reportedly working to experiment with its bus services with an eye on mass transportation system. Pradeep Parameswaran, Uber India and South Asia head, told Moneycontrol that the company is in the process of building the product and refining that. The product is already live in parts of Latin America and the Middle East, which may inform its plans for India.

Parameswaran expects to launch the service in the country within one year. Uber Bus, first launched in Cairo in October, allows users to reserve their seat in an air conditioned bus through the Uber app. The company then intelligently finds the best route for the user with minimum stops. Uber is still exploring  product market fit for India; Parameswaran explained that the number of people who can afford air-conditioned cars on an everyday basis twice is somewhat limited in number.

“Now as the economy grows and the per capita income grows, that segment is growing quite fast. On an absolute basis, we are well into a kind of tapping that market. But Uber’s mission was not only to serve the top lot. Our ambition is to get reliable transportation to all,” he added.

Beyond the urban mobility solutions of cabs, the market has widened with solutions such as shuttle bus services, rental two wheelers, electric bikes etc. With bus service, Uber would be directly challenging Gurugram-based bus shuttle service provider Shuttl. The startup claims to provide 60K rides per day and has 80% of its business coming from Delhi/ NCR.