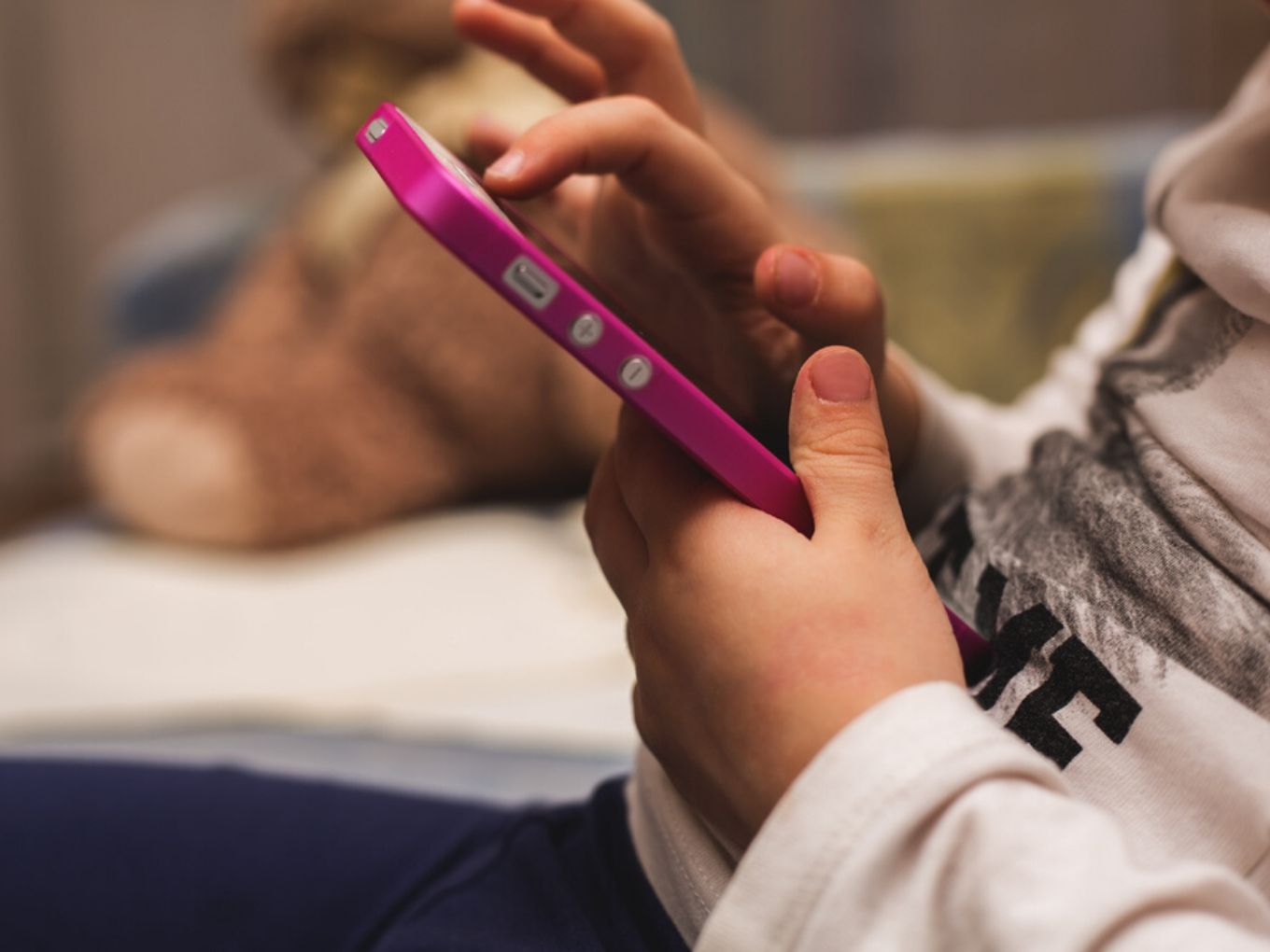 The parliamentary panel had also held discussions with Facebook, TikTok and Sharechat

The parliamentary panel was set up in December 2019

According to ET report, the panel met representatives from Facebook, TikTok and Sharechat, along with Twitter and Google. The committee had reportedly summoned Twitter last week to inquire about its pornography policies.

Google, on the other hand, also stressed that it has limited the search for any such abusive content on its search engine and YouTube. Google also notified the parliamentary committee that YouTube requires login to watch adult-rated or pornographic content. With this login, Google ensures that the viewer is above 18 years of age.

The Parliamentary Committee’s Plan Of Action

The committee, which has members from 10 political parties, plans to hold deliberations with Telecom Regulatory Authority of India (TRAI), National Commission for the Protection of Child Rights and social media companies.

Besides this, it will also hold discussions with civil society groups, child psychiatrists, teachers, experts, parents and government agencies like the Computer Emergency Response Team (CERT-In) and law enforcement agencies.

What’s The Step Ahead?

According to the ET report, Twitter has also come forward to suggest that the social networking industry and the government should take a constructive approach to educate youngsters and teenagers about social media behaviours. The micro blogging site also emphasised on the need for education to make teenager’s experience on social media safer and smoother.

Even ShareChat asked the parliamentary committee to set up a framework like the Children’s Online Privacy Protection Act (COPPA) of the US to regulate and protect teenagers from interacting with such content online.