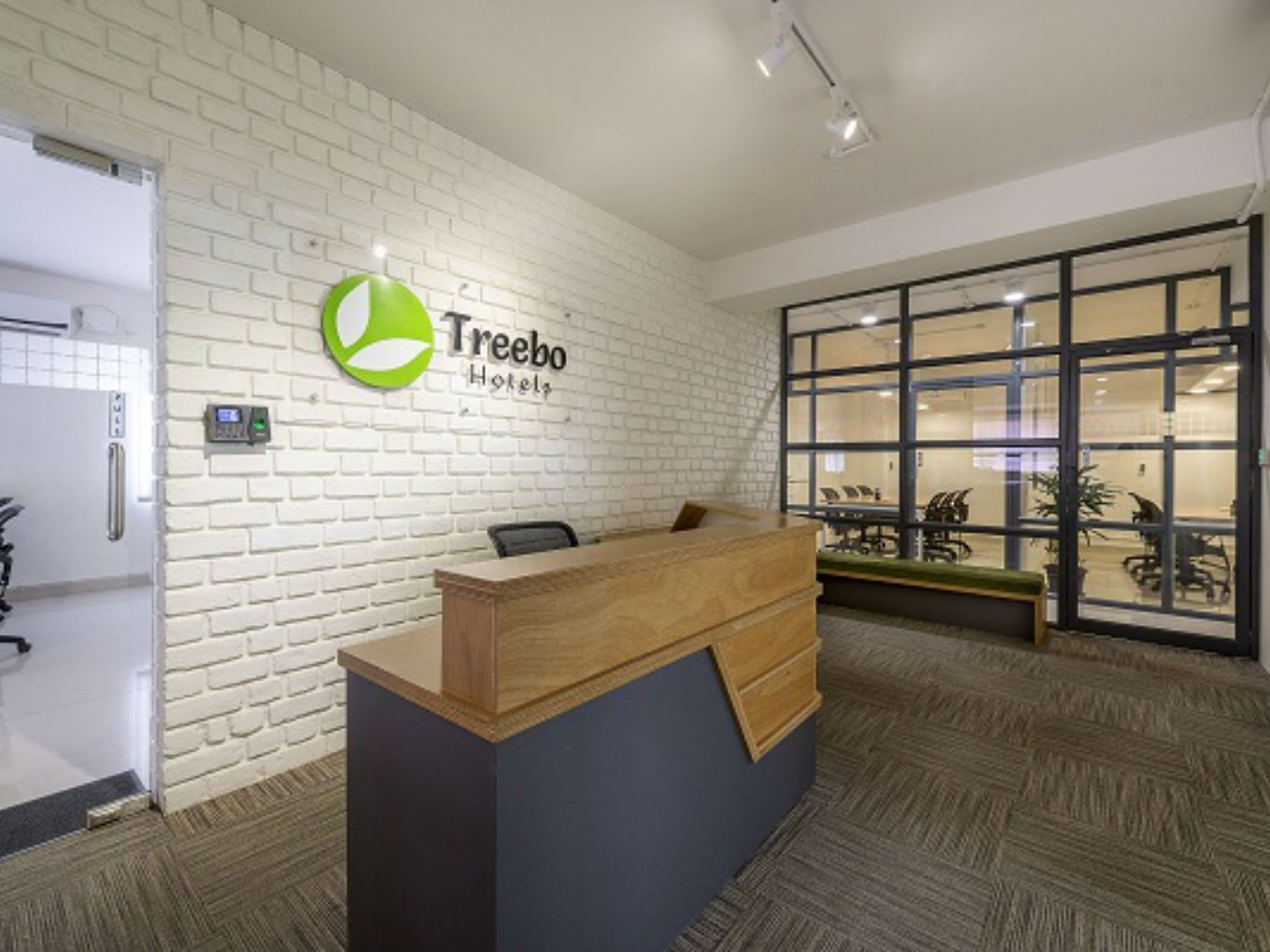 The voluntary resignation scheme may be opted by around 120 employees

Bengaluru-based budget hotel chain Treebo has now asked its employees to take voluntary resignations as it fights pandemic and tries to cut down its costs.

In an email to Treebo employees accessed by Inc42, the company informed them that it has launched Paid Voluntary Resignation Scheme (PVRS), under which employees can resign, get the notice period waived off and get one month pay.

The company also hosted a town hall led by founders Sidharth Gupta, Rahul Chaudhary, and Kadam Jeet Jain today. In the email, the founding team explained that the vast majority of its businesses are on stop-sell, all demand channels have dried up, revenue has nearly disappeared and cash reserves are running low.

The company said it is keen to safeguard the interest of its people and significantly reduce the costs incurred by the company to allow continuity. Hence, the PVRS allows employees to get their due salary, and a group of senior leaders will help employees land new jobs.

The company is also trying to extend Covid-19 insurance for its employees for 6 months. Further, it said that if the situation gets better, the company will reach out to these employees to employ them once again.

It came to light that this move may impact 396 of over 500 employees of Treebo. Cofounder and CEO Sidharth Gupta confirmed setting up Paid Voluntary Resignation Scheme but he didn’t reveal the total number of employees being impacted by the move. He further told Inc42, “A total of 396 employees joined our Zoom call and the company has 400 employees. I will be able to answer that [number of employees impacted] after the scheme ends on April 8.”

Gupta added that the founders are taking a 60% salary cut and senior management is taking 40% salary cuts for at least three months. A source close to the matter told us that the company is expecting that the scheme may be opted by almost 120 employees.

Backed by Matrix Partners, SAIF Partners, Bertelsmann India, WardFerry, KarstPeak etc, Treebo Hotels is a technology-enabled budget hotel brand and has raised $57.6 Mn. In close competition with OYO, the company has been fighting to survive and challenge the hospitality unicorn over the last few years.

The last available metrics showed that Treebo had over 500 hotels and over 10K rooms across more than 95 cities. Recently, in an attempt to offer its services to those fighting against the Covid-19 pandemic, Treebo partnered with Vijay Shekhar Sharma-led Paytm to offer temporary accommodation for medical practitioners on the frontline.

Treebo is the latest in the line of companies trying to cut costs by laying off employees or cutting salaries. While over 130 companies appear to have laid off employees, only some have actually confirmed layoffs.

At the same time, in traveltech industry, ixigo has offered voluntary pay cuts to employees on the basis of their income while founders have also taken a pay cut. Further, at MakeMyTrip, founder Deep Kalra and CEO Rajesh Magow along with the senior leadership have taken pay cuts while a few employees are also said to have been laid off.