IRCTC To Impose Service Charges: How Much Will Your Train Tickets Cost Now?

IRCTC To Impose Service Charges: How Much Will Your Train Tickets Cost Now?

IRCTC to charge for online ticket booking once again 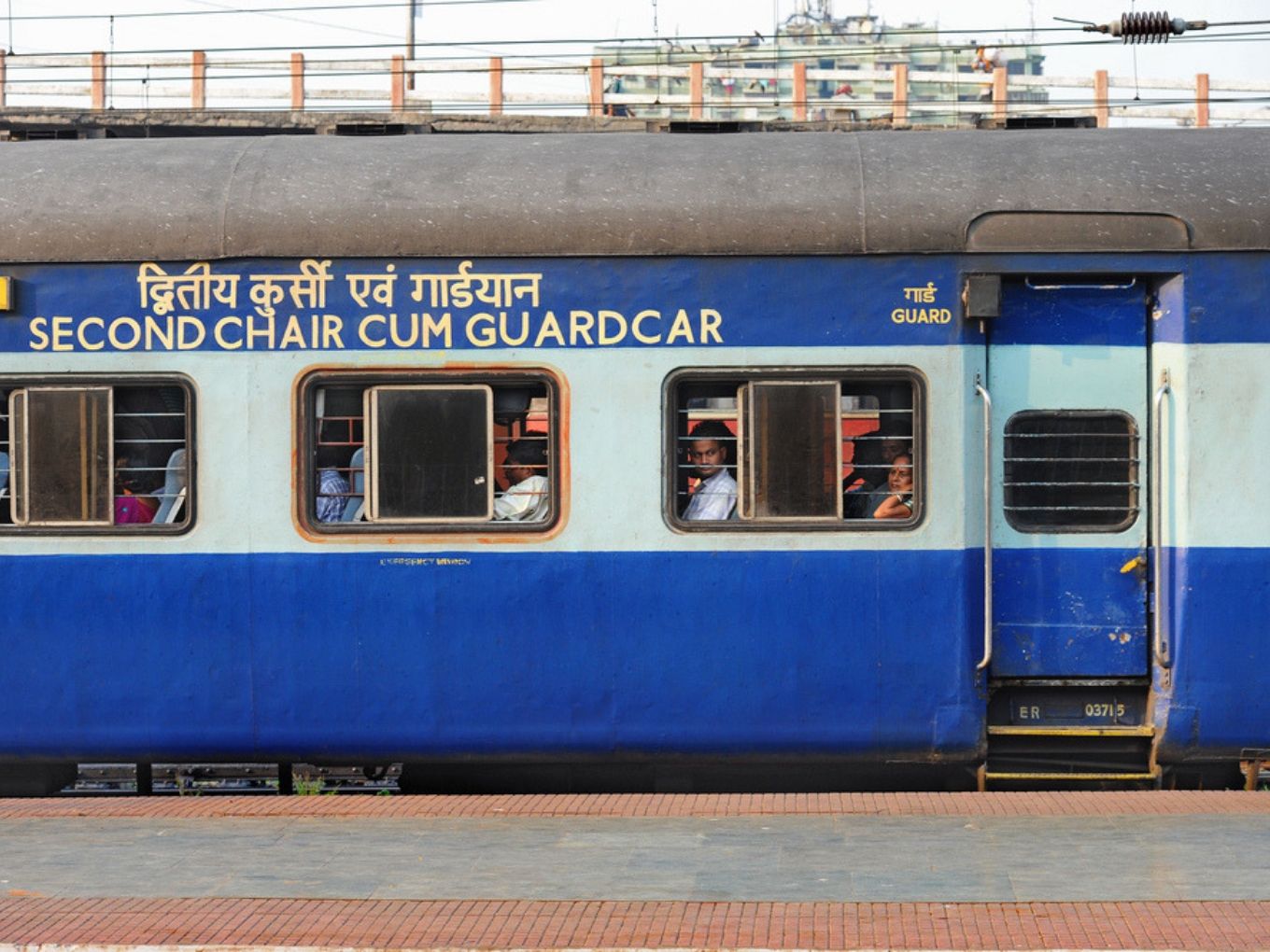 Three days after Indian Railway Catering and Tourism Corporation (IRCTC) filed draft papers for its initial public offering (IPO) with Security Board of India (SEBI), it has decided to end the sop on online booking of train tickets.

The government has allowed IRCTC to bring back the service charge on online ticket booking and the same will be levied from September 1.

The service taxes were removed in 2016 to boost digital transaction, after the demonetisation of old INR 500 and INR 1K currency.

How Much Will Your IRCTC Train Tickets Cost?

Earlier, IRCTC used to charge INR 20 for tickets in sleeper class, INR 40 on air-condition class e-tickets. According to IRCTC’s annual report of 2016-17, the government-run company incurred a loss of INR 220 Cr in the turn over of that year.

IRCTC is now planning to charge a convenience fee of INR 15 and INR 30 on the passengers for booking of non-AC tickets and AC tickets respectively.

For payment made through UPI pin, INR 10 and INR 20 will be charged on non-AC and AC tickets, respectively. The company is still working on UPI and BHIM software. However, to attract buyers, the company will be offering prizes through a lottery on a regular basis.

Why The Withdrawal Of Service Charge Now?

The sop plans were withdrawn after the Department of Economic Affairs on July 2019 decided to withdraw reimbursement, following which the Railway Ministry authorised IRCTC to decide on the service charge.

Meanwhile, the government is planning to afloat 12% stake through the IPO of the company. The transaction is likely to fetch INR 600 Cr.

The BJP-led government has so far offloaded various government-owned companies to reach INR 1.05 Tn for this financial year. It has managed to generate close to INR 12 K Cr through strategic disinvestment drive.