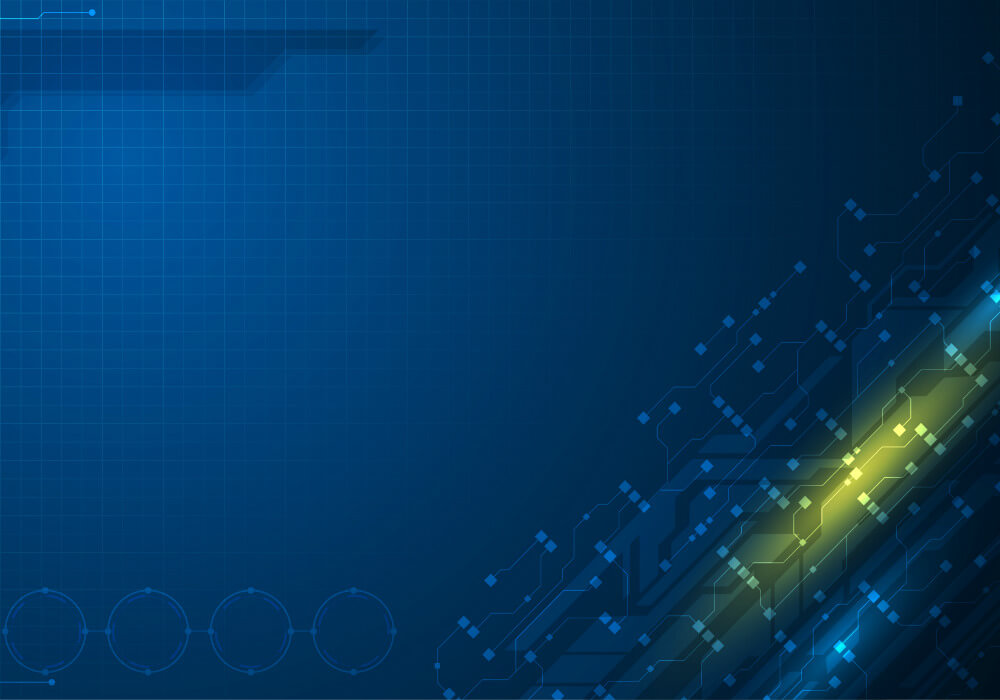 TRAI, The Telecom Regulatory Authority of India has published the draft of The Telecom Commercial Communications Customer Preference Regulations, 2018 introducing the adoption of blockchain, a distributed ledger technology to curb pesky calls and text messages.

In its press statement, the regulatory authority stated that unsolicited commercial communication or spam is a major nuisance to the telecom subscribers. To curb the menace, TRAI established a “Do Not Disturb” registry under regulations made in 2010.

Over 23 crore subscribers have currently registered themselves on the DND registry since then. But the problem was not fully contained because unscrupulous elements started obtaining customers’ consent, often surreptitiously, or resorted to using unregistered telemarketers that call or message from a 10-digit number. In more recent times, the incidence of fraud calls has also been on the rise.

The TRAI has marked the adoption of Distributed Ledger Technology (or blockchain) as the RegTech to enforce regulatory compliance while allowing innovation in the market, as one of the important features of the regulation.

Speaking to Inc42, Dr Pandurang Kamat, Chief Technologist, Persistent Systems stated, “It’s heartening to see TRAI recognise the gaps in compliance and enforcement of the current DND system. Blockchain technology, if applied correctly, can put telecom subscribers truly in control of their privacy and provide an elegant technology solution to the regulatory compliance and enforcement of unsolicited communications.”

“Proving the unsolicited nature of a call or SMS will be speedy and unambiguous, offenders across multiple telecom carriers can be detected more efficiently and regulatory oversight can be automated driving cost down,” he added.

In its statement, TRAI stated that blockchain has proven to be useful where the objective is to cryptographically secure information and make it available only on the need-to-know basis. Yet none may deny their actions or tamper with records, once recorded on the distributed ledger, which uniformly enforces compliance. It appears to be the first instance anywhere in the world to use this technology at such a scale in the telecom sector.

While the draft will be open for comments till June 11, the TRAI intends to opt for a technology-driven solution and permit a regulatory sandbox where these solutions can be demonstrated to everyone, including the regulator, before they are deployed.