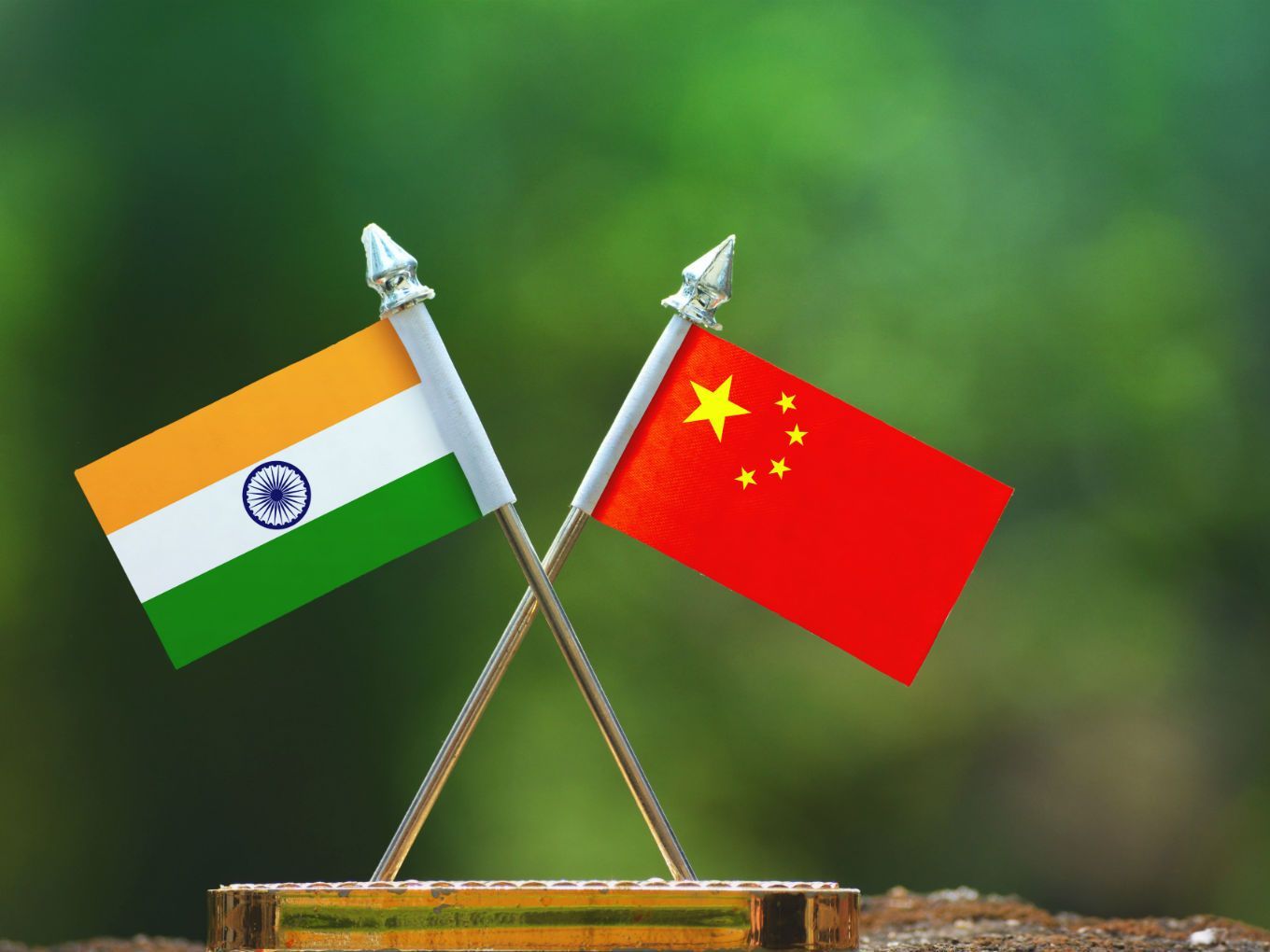 Calling China a probable enemy, the Confederation Of All India Traders has given a call to boycott Chinese products and sought custom duties of up to 500% on these goods. This development comes after China supported Pakistan at the United Nations Security Council on the abrogation of Article 370 in India related to the special status for the erstwhile state of Jammu and Kashmir.

“China has become habitual in supporting Pakistan on every matter which is against India and therefore now the time has come when we should reduce our dependence on Chinese goods,” the body added. The issue will be discussed in the next national conference of traders from all the states on August 29.

Earlier this year, the demand to boycott Chinese goods and services was raised in March after China blocked the UN resolution declaring Masood Azhar a global terrorist, soon after the Pulwama terror attack that killed 42 Indian CRPF personnel. The CAIT protested by burning Chinese goods to “teach a lesson”. It also asked the government to raise import taxes to prevent them from selling goods in India.

Hashtags like #BoycottChina and #Chinabacksterror were trending across social media platforms, urging users to stop using Chinese applications, services and products. Similar protests have been taken in the past, but have largely been ineffective. The question always is whether India can indeed boycott Chinese goods or afford to increase duty without affecting domestic consumption, given that Chinese companies manufacture everything from toys, electronics, smartphones, stationery, clothes and more.

The standing Committee on Commerce, chaired by Naresh Gujral, submitted a report on ‘Impact of Chinese Goods on India Industry’ on July 26, 2018. The report states that the bilateral trade between India and China has jumped from $38 Bn in 2007-08 to $89.6 Bn in 2017-18.

The imports from China increased by $50 Bn, whereas exports could only increase by $ 2.5 Bn in the decade. This increase has widened the gap in India’s trade deficit while also pushed many Indian traders off the market, and issues of national interest always give rise to resentment against China.