In August, the company announced to stop its operations with effect from May19, 2022.

Earlier this year, the seller received a tax notice demand to the tune of INR 54.5 Cr. 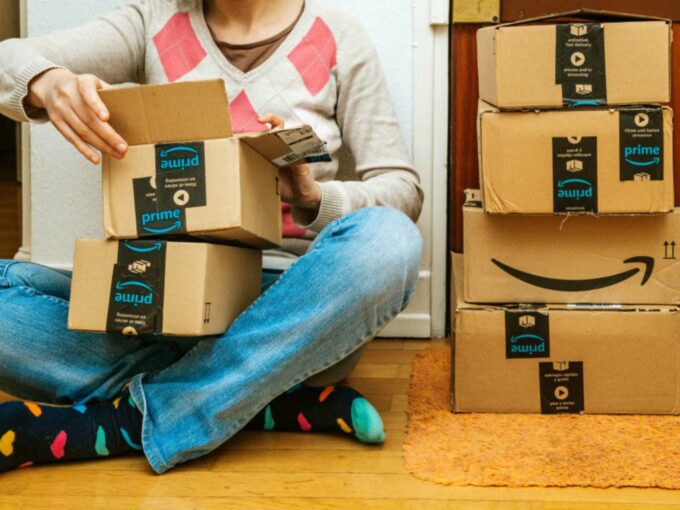 As online sales gained pace amid the pandemic, Cloudtail India Private Ltd, one of the largest sellers on Amazon, reported a 170% rise in its net profit for financial year 2021 (FY21) at INR 182.7 Cr.

In the previous financial year (FY20), the company had registered a net profit of INR 67.54 Cr.

Founded in 2014, Cloudtail India is a wholly-owned subsidiary of Prione Business Services. Prione is a joint venture between N.R. Narayana Murthy-owned Catamaran and Amazon.

As in the case of its shareholder, Amazon, the online seller also has been prone to controversies in the past few years.

In August, the company announced to stop its operations with effect from May 19, 2022.

The announcement came on the backdrop of several controversies surrounding the company with Amazon as a shareholder. Both Amazon and the company faced criticism over alleged preferential treatment towards the joint venture.

Further, the draft ecommerce rules floated by the Ministry of Consumer Affairs also propose that online marketplaces would not be allowed to own stake in seller firms. However, the draft norms have been criticised by several forums, industry bodies and arms of the government and the Centre is reportedly considering changes to the proposed guidelines.

These norms will lay the foundation to the much awaited e-commerce policy which also is in the draft stage.

Further, earlier this year, the proxy seller of Jeff Bezos-led Amazon received a tax notice demand to the tune of INR 54.5 Cr.

The report said that Cloudtail has received a show cause notice from the Directorate General of Goods and Service Tax Intelligence which accused the company of evading INR 54.5 Cr in taxes, along with interest and penalties, for service tax-related matters.