ByteDance Is Looking To Invest In Indian Content Startups

ByteDance Is Looking To Invest In Indian Content Startups

ByteDance is looking to create a bouquet of app

ByteDance plans to invest $1Bn in India for growth 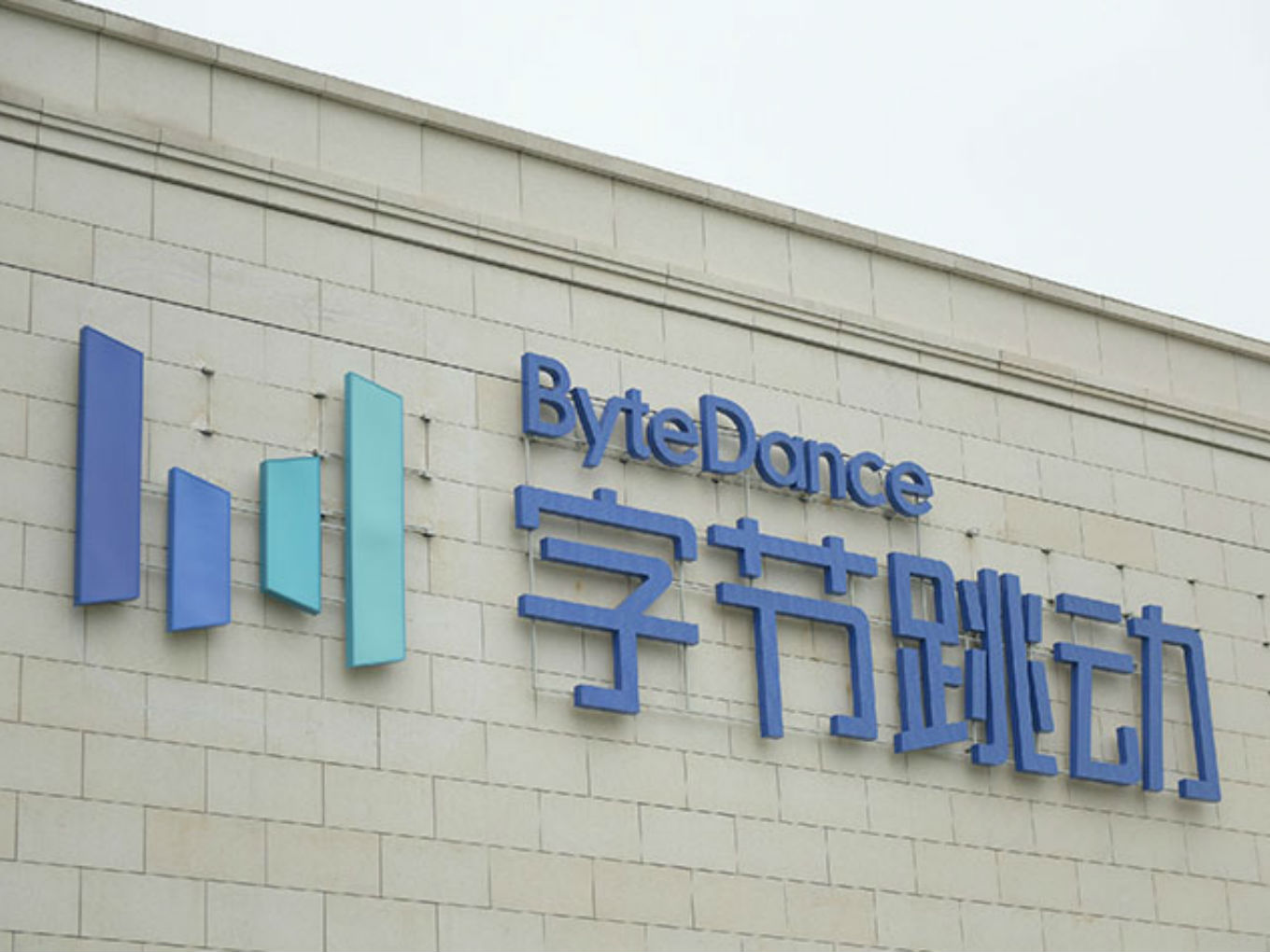 Chinese media giant ByteDance’s fan base in India is led by its viral app, TikTok and vernacular apps such as Helo and Like. But for its next phase of growth, the company is reportedly looking to invest in Indian content startups.

According to Livemint this move will help it create a bouquet of apps to target new audiences, a successful strategy from its Chinese growth. For this, the company has set up a team to scout for companies in content, social commerce and education technology.

People familiar with the development reportedly said “They (ByteDance) have been toying with this for a while and have had a lot of people come from China to meet Indian startups. It has an ecosystem in China, and they want to create something similar in India—an ecosystem of different content platform.”

The report said that a former Matrix Partners venture capitalist, Nikhil Singh, has joined ByteDance’s overseas investment team. His role on LinkedIn is described as “executing the China playbook + looking at inorganic growth opportunities/investments in India”.

Zhang Yiming-led ByteDance launched in India in mid-2017. It currently has around 300 Mn monthly active users in India across TikTok, Vigo Video and Helo. German database firm Statista says TikTok alone has 200 Mn users, of which 120 Mn are active on a monthly basis, compared to 300 Mn Facebook users in India.

The company has already invested $100 Mn in the market and is now planning to invest $1 Bn more. This, despite some issues with the Indian government which led to the company being banned in the country for 20 days.

The fact is ByteDance is a dominant player in China. With multiple apps across diversified offerings, ByteDance is a force to reckon with. It is also one of the few Chinese players who have dominated western markets such as the US.

ByteDance follows the cue of global tech giants such as Google and Facebook who have identified the opportunities in Indian startups. While Google has invested in startups such as Dunzo, and Fynd, Facebook’s India portfolio contains players such as Meesho and an acquisition of Little Eye Labs.

Recently, Facebook was said to be exploring investments in the regional content startups in India. Facebook’s interest in investing in vertical content and news content startups could be because the company needs strong partners who will continue to build on its ecosystem and will also make Facebook a “trusted source of information”.

A study by KPMG India and Google said that Indian language internet users are expected to grow at a CAGR of 18% vs English users at a CAGR of 3%.