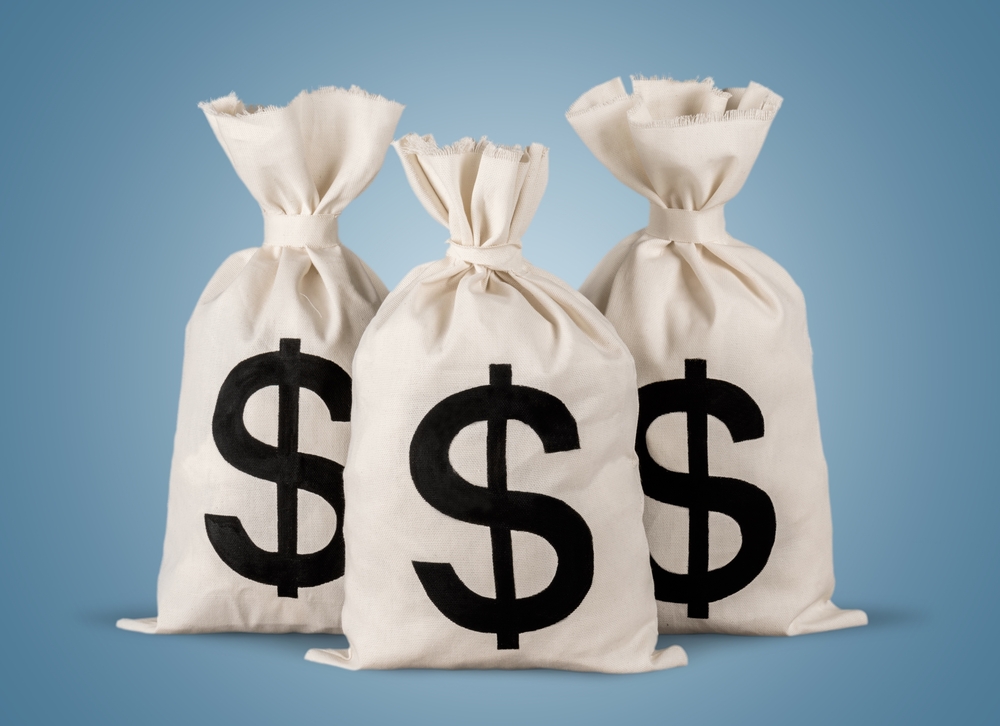 The Indus Entrepreneurs (Bhubaneswar chapter of TiE), a non-profit global network of entrepreneurs and professionals has launched an angel fund of around $1.5Mn(INR 10 Cr.). Christened as ‘Bhubaneswar Angles’, the fund will provide seed capital to the startups in the state. As many as 28 members of the TiE Bhubaneswar have voluntarily contributed  to the fund.’

President, TiE Bhubaneswar, Rajib Sekhar Sahoo, said, “Initially started with about $7.8Mn(INR 5 Cr.), the fund will go up to around $1.5Mn(INR 10 Cr.). The details of funding the start-ups is being worked out and each entrepreneur would be eligible to get between $15k and $78k depending on the viability of the project.”

‘Bhubaneswar Angels’ fund was unveiled by Chief secretary GC Pati  at the fourth annual day of the regional chapter. Debasis Patnaik, vice president, TiE Bhubaneswar, said, the fund will be functional in 60 days.

The Indus Entrepreneurs (TiE), was founded in 1992, in Silicon Valley by a group of successful entrepreneurs, corporate executives, and senior professionals who had their roots in the Indus region. There are currently 13,000 members, including over 2,500 charter members in 61 chapters across 18 countries. TiE’s mission is to foster entrepreneurship globally through mentoring, networking, education, incubating, and funding.

The state government has already launched a venture capital fund namely “Odisha MSME Fund” with a corpus of INR 100 Cr.,for boosting the startups. The fund, created in association with Ahmedabad based GVFL Advisory Services Pvt Ltd, is aimed at providing seed funding to startups and growth capital to existing units for scaling up operations.