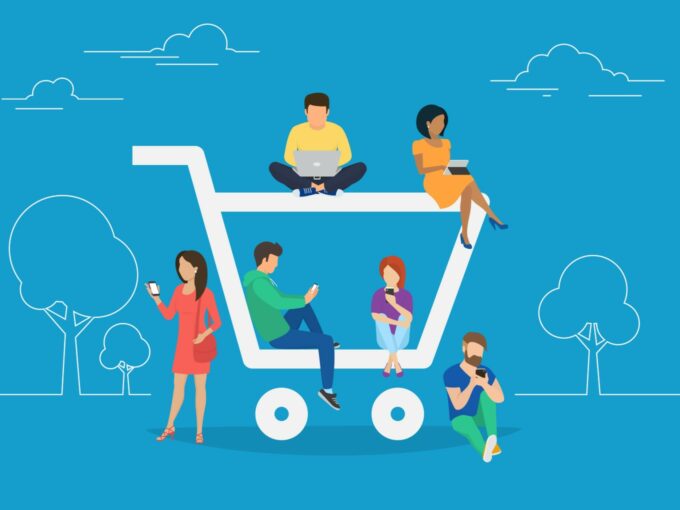 Efforts and adoption growth of ecommerce have begun to bear fruit during the pandemic. India’s ecommerce market, which constitutes just 3.4% of the country’s $850 Bn retail markets, is at an inflexion point, a new industry report has revealed.

A study by Bain & Company, done in collaboration with online retail giant Flipkart, estimated that online shoppers in India would grow to 300Mn-350 Mn by 2025, from around 100 Mn currently. The report expects the GMV to be $100 Bn during the same time period.

It noted that these new 200 Mn shoppers will come from Tier 2 and small towns and drive the next phase of ecommerce growth. The report added that Tier 2 and below markets already see three out of five online orders being shipped to them.

The report added that this growth will be driven by a major drop in internet data rates, increasing share of Millenials and Gen Z among the population and high online reach of categories such as mobile phones and electronics.

The study claims that while the sector saw a surge in the last five years, there was “significant headroom for further growth”, which they say will “reach massive scale” and will be driven by access to cheap mobile data for nearly one billion consumers by 2030. It added that this will lead to growing online spending by digital natives, and innovations such as vernacular-based interfaces, as well as voice and visual searches.

“We expect fashion categories to play a critical role in acquiring online customers, similar to the mature markets of the US and China,” said the report.

Some of the insights of the report include:

The report noted that out of 100 existing online shoppers, 30% increased their spending in categories they had already shopped for during the pandemic. However, with the lockdown and struggle for getting non-essential online delivery, sales fell as online retail firms were restricted from shipping non-essential products.

Movers And Shakers Of The Week [September 21-26]