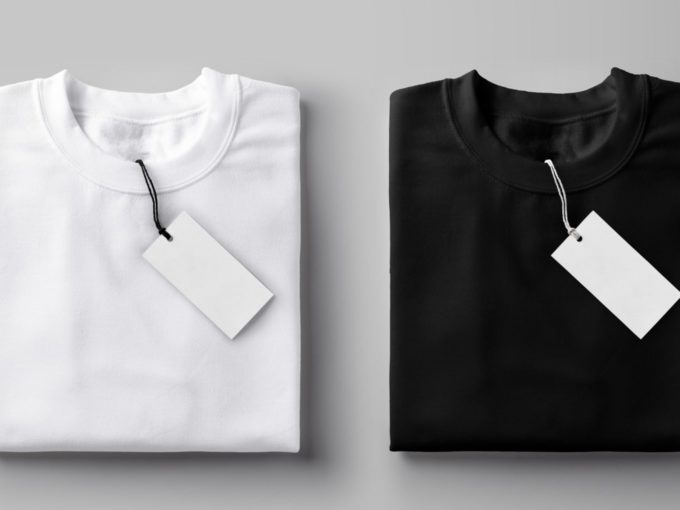 Mumbai-based startup Evenflow Brands has raised an undisclosed amount from Mumbai-based VC Equanimity Ventures. Evenflow acquires and scales third-party brands that sell on ecommerce marketplaces such as Amazon & Flipkart in a model similar to the one popularised by Thrasio.

Founded earlier this year by Utsav Agarwal and Pulkit Chabbra, Evenflow targets brands that generate 80% or more of their revenues through ecommerce marketplaces. Inspired by the global success stories of Thrasio, Perch, Branded, SellerX, a slew of Indian startups have raised capital in this space in the last few months.

“We are excited to have Equanimity along on this journey. We’ve built a spectacular team in a short period of time with diverse experiences & signed a few LOIs with sellers. We are seeing tremendous interest from both sellers and investors to get on this global roll-up bandwagon,” said Agarwal.

As per industry insiders, Evenflow is currently in advanced stage of discussions to raise $6-7 Mn. The company claims to have received interest from several marquee Indian and global VCs actively seeking participation in this space.

Everyone Is Moving Towards Thrasio

The Evenflow model is similar to that of Thrasio, the Massachusetts-headquartered ecommerce company, which is valued in the range of $3 Bn-$4 Bn. Thrasio came to prominence in 2020 as it consolidated third-party sellers on Amazon in the US. Launched in 2018, it has acquired nearly 100 third party sellers or fulfilled by Amazon (FBA) businesses and claims to provide better economies of scale to manage and grow those acquired businesses. It reviews the “top-reviewed, bestselling” essential product charts on Amazon, and looks to acquire the brands from small business owners.

India is currently seeing an uptick of smaller brands, with around 850K vendors selling on Amazon India. Of these, around 4,152 crossed INR  1 Cr in sales in 2020, according to Amazon. There are around 350K such sellers on Flipkart, of which 70 crossed INR 1 Cr in sales.

This makes the segment of D2C brands highly popular and lucrative for investors. Earlier this week, a similar D2C startup Mensa Brands founded by ex-Myntra and Medlife co-founder Ananth Narayanan, raised $50Mn in a mix of equity and debt in its Series A Funding round from Accel Partners, Falcon Edge Capital, Norwest Venture Partners among others.

In April it was reported that Pune-based kidswear ecommerce unicorn FirstCry is set to launch a Thrasio-style investment venture for D2C brands and online sellers, with $75 Mn earmarked for capital commitments. The company is raising capital from investors such as Japan’s SoftBank, TPG, ChrysCapital and Premji Invest, according to reports.