The Beta Paradox – What’s Wrong With Your MVP?

The Beta Paradox – What’s Wrong With Your MVP? 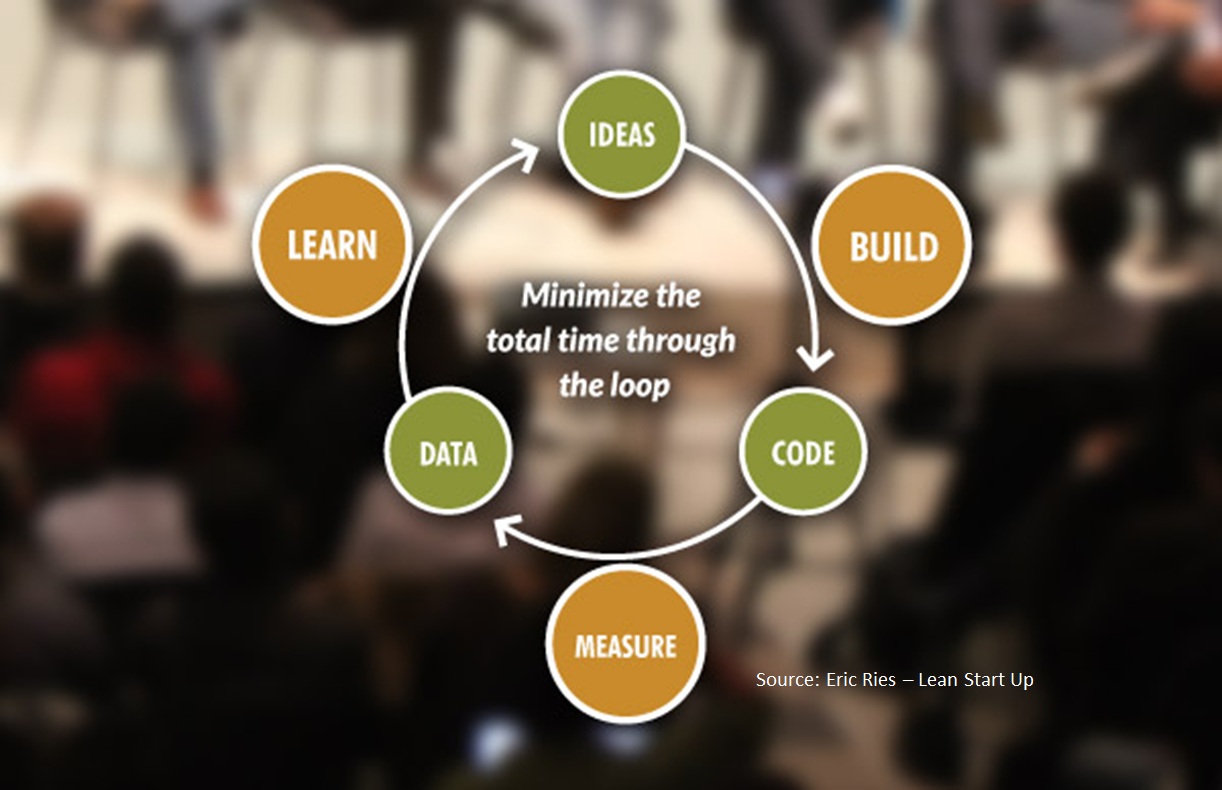 Let’s launch quickly! Let’s build an MVP! We can get away by just adding a beta tag, if it doesn’t work out!

How many of you have seen startups adorned with tags like alpha, beta, private beta and so on? Well this is the new “in thing”.

The latest trend in the startup world is lean startups and MVP’s. For those of you who don’t know, an MVP is a minimum viable product. The Lean Startup is a modern day approach to provide some sort of logic and structure to the much need chaotic (read disorganized) world of early stage startups and businesses. I’m not out to poke fun at the lean startup methodology, rather it’s actually a very practical and doable system.

But what Startup’s and entrepreneurs must understand is that calling a prototype that was coded over a weekend or a hackathon an MVP isn’t necessarily the right approach. While it may work for some particular niche’s or products, it’s not exactly applicable for all. The key is that an MVP still has to be a product, something that either demonstrates what the startup aims to build or probably a couple of the features from the full product.

What’s happening these days instead is startups come up with a quick video site pitching their idea to the potential customers or launch with 1-2 complementary features of the main product which no one can actually make use of without the full product. This is what i call “The Beta Paradox“.

Here’s a quick chart of some of the most successful startups and their MVP’s. What do you see common in them all? The answer is even the MVP create value for the customers. Yahoo was offering people curated content on the internet when there weren’t any proper search engines. Groupon was providing deals even then to a limited number of people in a not so flashy manner.

The key is to provide value even with your MVP to the consumers can you say you have built a useful MVP. Else its just a shitty iteration of a dream product with a beta tag that you imagine will make you rich and famous one day. It’s time to wake up people!

While DropBox might have gotten big with just putting up a video, it was mainly coz it went viral and they had a solid USP. While going “Viral” is every marketers dream, face it, it doesn’t happen that often. You need more than just luck on your side to make it work. There are millions of startups popping up here and there and over 80% of them fail within a year.

Sticking a Beta tag to your website will not magically make your initial customers forget the mess you made with the first iteration of your product. Companies like Google launch most of their products under beta (the biggest example is Gmail, which has been under beta for years). But these were fully functioning services with a beta tag to encourage users to submit feedback and bug reports.

Marketing a beta product as a completed one is another big no-no. When in beta, clearly tell your users and encourage them to give feedback. Preferably launch in Private Beta and take in only the early adopters who are willing to help you out and point out mistakes. This will ensure that you don’t get the wrong kind of publicity in the initial stages of your business.

So make sure you put in a little bit of research and plan out how you will approach your MVP and how you plan to market it. Launch early, but with meaningful (read useful) features for your customers. Iterate quickly and work towards getting out of the alpha, beta and the numerous other stages as soon as possible.