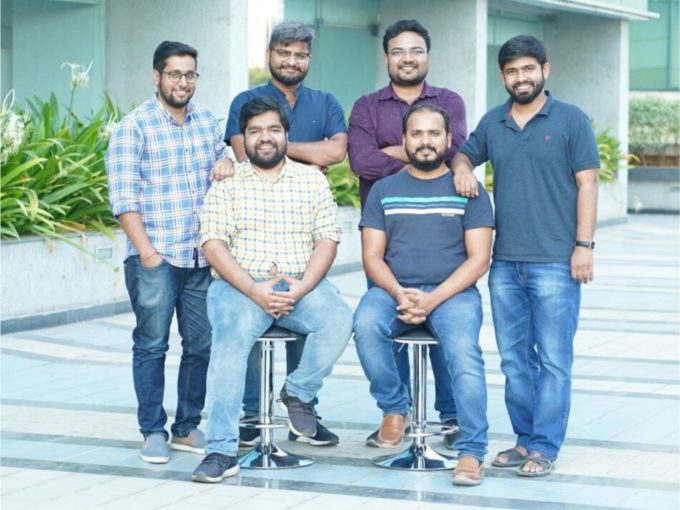 Mumbai-based edtech startup Testbook has announced raising INR 60 Cr ($8.3 Mn) in a fresh funding round from a venture capital firm Iron Pillar, which focusses on mid-stage technology companies in India.

The funding round also witnessed participation from existing investors like Matrix Partners India, Better Capital, AngelList and Vikas Choudhury, president of Reliance Jio, among others. In total, the company has raised over INR 86.3 Cr ($12 Mn) in the Series B round.

With an annual recurring revenue run rate of INR 30 Cr, Testbook’s EBITDA has been positive before raising its latest round of funding.

The company plans to utilise the funding to add more state government job recruitment exams to its platform and expand its base of exams to 400 from 100 in the next two years. In addition to this, it will be spending the funds to set up offline centres in smaller towns where students will be able to access its platform to prepare for competitive government exams in India.

Testbook was cofounded by IIT Bombay alumni Ashutosh Kumar, Narendra Agrawal, Manoj Munna, Praveen Agrawal and Arpit Oswal in January 2014 to help students crack government and public sectors exams. The company offers both free and paid subscriptions for access to tutorials, tests and other content to its students. Over the years, the company has helped more than 35k students crack government exams. Currently, it has more than 10 Mn plus students registered on the platform.

In 2017, the company raised Series A funding from Matrix Partners. Prior to this, it had also raised funding from S.Chand and Utsav Somani of AngelList among others.

Earlier, Kumar had told Inc42 that 60 Mn aspirants apply for government jobs every year in India, making it the largest public-sector test preparation market in the world valued at over $3 Bn. This market is likely to double in size over the next few years due to the government’s mandate to move even more state-level government exams online.

Testbook’s focus on smaller towns has helped the company generate revenue of INR 12 Cr in October 2018 to INR 31 Cr in April 2019. Kumar said that credit goes to its marketing campaign, where the company in less than 36 hours was able to generate INR 70 lakh.

The Indian edtech space is going through a massive transformation, and in the coming year, the market is expected to touch $1.96 Bn. As per Inc42 DataLabs report, there were 3.5K edtech startups in India in 2018. From 2014 to 2018, 182 edtech startups were funded with a total of $1.34 Bn. Out of this, nearly 77% was poured into just four edtech startups, including Byju’s Toppr, upGrad, Unacademy and Vedantu.