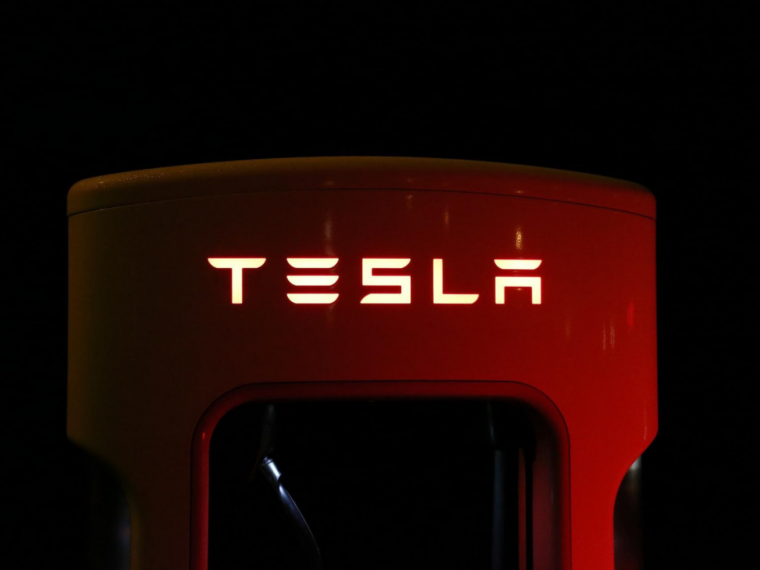 Tesla's plans to launch in India right now are as good as dead, the report quoted a source as saying

Last month, Elon Musk tweeted that Tesla will not manufacture in any country where it is not allowed to sell and service its cars first

“Tesla’s plans to launch in India right now are as good as dead”, the report quoted a source as saying.

This comes weeks after Tesla boss Elon Musk tweeted that the company will not manufacture in any country where it is not allowed to sell and service cars first. Musk was responding to a question about the EV maker’s India debut.

Khurana was hired in March last year and was tasked with preparing an entry plan for the EV maker in the country. He was the company’s first employee in the country and lobbied the union government for slashing import taxes and manufacturing mandates, the report said.

Tesla and the Indian government had disagreements over a slew of issues including high import taxes and local manufacturing.

The government, however, refused to entertain the request, citing compliance of other foreign EV players with the current tax regime. Officials were also apprehensive of the damage a tax waiver could deal to the local EV industry players.

The two sides also sparred over the Centre’s insistence that Tesla set up a manufacturing plant in the country. The Centre had previously conveyed to Tesla executives that the EV giant should manufacture in India, rather than import or assemble parts in the country.

While Tesla planned to launch its product in India by February, it shelved its plans following the disagreements with the government.

According to a report, the overall EV penetration in the country hovers around 0.8%, with four-wheelers forming a mere 4% of the total sales.

According to the Federation of Automobile Dealers Association (FADA), retail sales of EV four-wheelers stood at 17,802 in FY22, a three-fold increase from 4,984 in FY21.