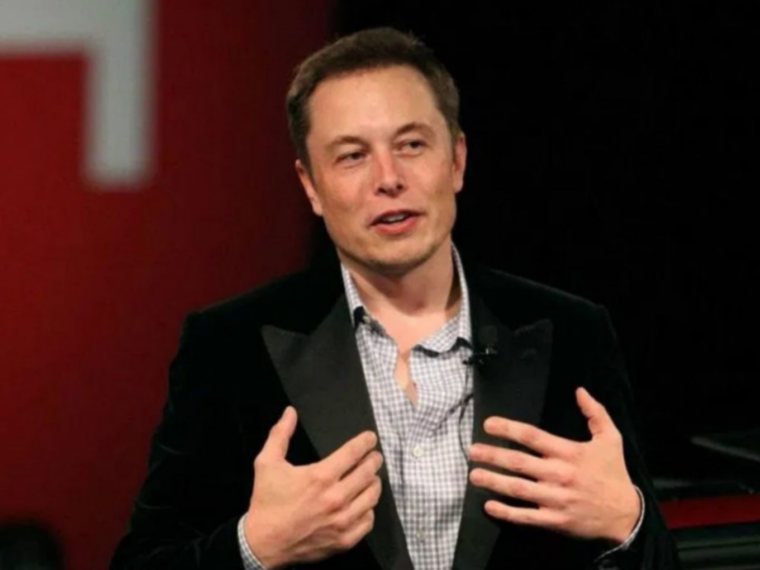 Tesla will not put a manufacturing plant in any location where we are not allowed first to sell and service cars: Musk

Tesla has been urging Indian authorities to slash import duties

Tesla CEO Elon Musk on Friday (May 27) clarified his stance about setting up a manufacturing plant in India saying the company will not manufacture in any country where it is not allowed to sell and service cars first.

In response to a question about setting up a manufacturing facility in India, Elon Musk tweeted, ”Tesla will not put a manufacturing plant in any location where we are not allowed first to sell and service cars.”

Tesla has been urging the Indian government to slash import duties on its electric vehicles (EVs) before it enters the Indian market.

India currently imposes 100% import duty on fully imported cars with a Cost, Insurance, and Freight (CIF) value of more than $40,000 and 60% duty on cars whose CIF value is less than the amount.

The Indian government, on the other hand, has refused to offer any tax rebates to Tesla. Another bone of  contention is the Centre’s insistence on local manufacturing and procurement from India. The government has previously also made it clear to Tesla that the automaker should ‘Make in India’, rather than import or assemble completely knocked down (CKD) parts.

In April, Road Transport Minister Nitin Gadkari said, “If Tesla is ready to manufacture its EVs in India then there is no problem, but the company must not import cars from China.”

The government is apprehensive about giving any tax break to Tesla as the move may discourage other auto manufacturers who are complying with the current tax regime. Additionally, a tax rebate could potentially deal a major blow to the domestic EV industry.

Even as the Centre has remained resolute in its stance, various state governments have previously rolled out the red carpet for Elon Musk. In January, ministers from states such as Telangana, Punjab, Bengal and Maharashtra invited him to invest in their respective states.

India’s four-wheeler EV space is still in its nascent stage, led by local automakers such as  Mahindra and Tata Motors, and foreign players such as Hyundai, MG Motor, Mercedes Benz, among others.

According to a report, the adoption rate of EV cars in the country is very low. Overall EV penetration in India stands at 0.8%, with four-wheelers forming a mere 4% of the total sales.

According to the Federation of Automobile Dealers Association (FADA), retail sales of EV four-wheelers stood at 17,802 in FY22, a three-fold increase from 4,984 in FY21.