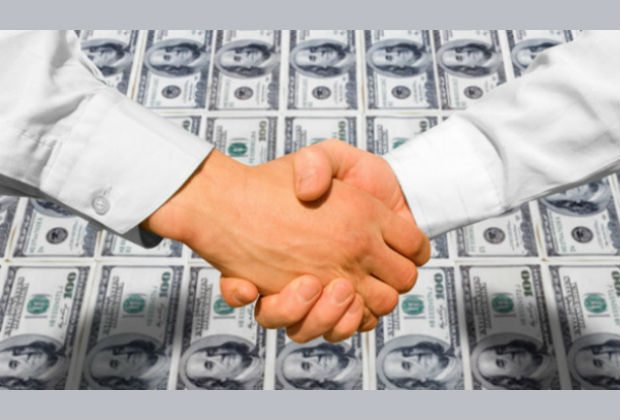 SVB India Finance, is a wholly-owned subsidiary of Silicon Valley Bank Financial Group. The deal is expected to close in the current quarter after the nod from Reserve Bank of India.

The person directly involved in deal said, “The current team will move to the new entity and will hold some part of the equity. With Temasek on board, the team will have access to a lot more capital.”

Ajay Hattangdi, CEO and MD, SVB India Finance, however declined to comment on the deal. The company launched its venture lending operations in 2008 from Mumbai under the leadership of Hattangdi.

Temasek manages over $166 Bn in capital globally, and recently announced to acquire 18% stake for around INR 700 Cr. in Global Health Pvt. Ltd, which owns, manages and operates Medanta hospital in Gurgaon.