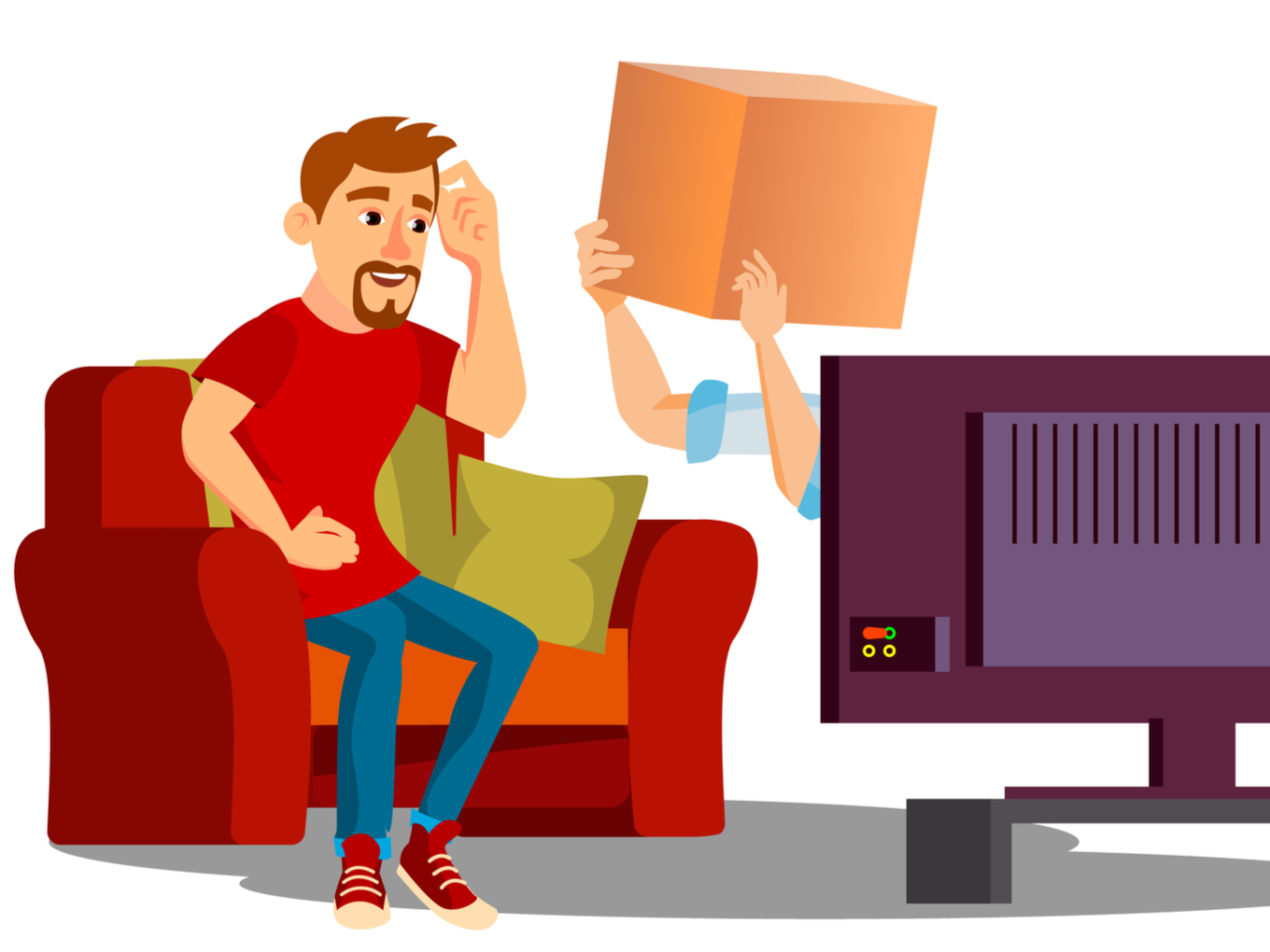 The proposed IPO could offer a mix of primary and secondary shares, with some existing investors exiting the company

Since then, it has been growing its omnichannel presence through its website and physical retail outlets. In 2018, Naaptol had allocated $1.5 Mn (~INR 10 Cr at the time) towards establishing close to 100 stores across the country. It adopted a franchise model for its offline expansion in order to cut down on capital expenditure.

“The company is already working on its draft prospectus. They are being advised by investment banks ICICI Securities and Anand Rathi. The proposed IPO will be a mix of primary and secondary share sales as some of the existing backers of the company want to sell part of their shares in the IPO, while fresh fundraising will be used to bolster its back-end and the online shopping portal,” said a source to Mint.

According to Mint, investors in Naaptol include Mitsui & Co, JP Morgan and venture capital investor New Enterprise Associates. It reportedly raised $15 Mn and $51.7 Mn from these investors in 2018 and 2015 respectively.

According to Naaptol, there are more than 470 ‘brands and shops’ on the platform. The products on its ecommerce platform span across categories including apparel and footwear, electronics, home and kitchenware, car and bike accessories etc.

The only clear differentiator between Naaptol’s online presence and that of other ecommerce players is how the former bundles a variety of different products into one purchase with seemingly hard-to-beat prices and free goodies.

A good example would be this package of 50 N95 masks and 10 ‘mask connector’ straps that is advertised on Naaptol for INR 499 (plus at least INR 101 in shipping). Similar products at similar prices (and sometimes even more competitive prices) are sold on other ecommerce platforms, separately.

Earlier this month, a district court in Delhi had restrained Naaptol from displaying its products in media that allegedly disparaged Dabur’s mosquito repellent brand ‘Odomos’. According to Dabur’s argument, Naaptol had implied Odomos is harmful while displaying a product advertisement on its platform.