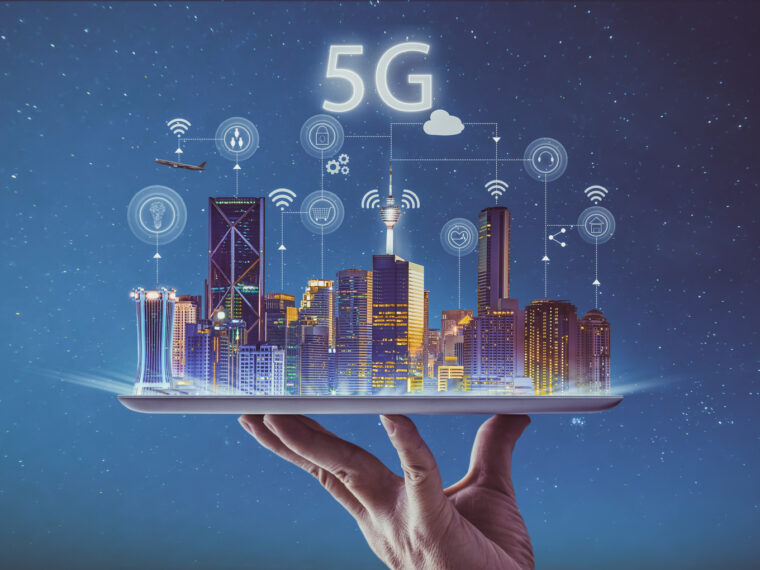 Earlier last week, the government approved the Department of Telecommunications’ (DoT) proposal to conduct the 5G spectrum auction – auctioning off a total of 72097.85 MHz of spectrum with a validity period of 20 years by the end of July 2022.

While the move has been welcomed by the telecom industry players, the Cellular Operators Association of India (COAI) has voiced concerns over the allocation of the 5G spectrum to enterprises and captive private networks.

It has demanded a level playing field between telecom operators, system integrators and other intermediaries in terms of acquiring the 5G spectrum.

COAI is an autonomous body representing the likes of Reliance Jio, Vodafone Idea and Bharti Airtel, along with multiple telecom manufacturers and tech giants in India.

One of the major concerns posed by COAI is that the reserve price of the spectrum is well above that requested by telcos. But the allocation of the 5G spectrum, directly to private enterprises, is a cause of major concern to these operators, even beyond their budget for auction.

According to the letter written by COAI to the government and DoT, telecom players have urged that if end-users or enterprises are given the spectrum, it will enable them to have a backdoor entry into telecom services despite not having a telecom service provider (TSP) licence.

“Third parties intending to provide, install and operate captive private networks should be mandated to obtain airwaves through the same process as telcos,” COAI wrote to the telecom secretary K Rajaraman.

What Does COAI Want? Explained In Four Points

1. Clarity On Allocation Of 5G Spectrum

According to reports, the COAI has asked that telecom operators be provided clarity on the scope and conditions for the allocation of spectrum for captive private networks. This will ensure meaningful participation in the 5G spectrum sale next month from the telcos.

COAI also wants that captive private networks should only be assigned spectrum in non-IMT/5G bands. Besides, it has asked that system integrators and other intermediaries should also not be allocated any 5G spectrum or it will hamper the expansion of 5G mobile services via telecom partners.

3. TPAs Should Obtain 5G Spectrum Through Auction Only

Like the unified licensees (the three major telecom operators), COAI has asked the DoT to allow private network owners to own all equipment for the purpose of private networks, not lease or rent them from third-party players. To ensure a level playing field, it has also sought that private networks must obtain the spectrum through the same process as TSPs as well.

4. Restrict The Scope Of Private Networks To Intra-Organisation

In the letter to the telecom department, the telco body has asked that even if the government moves ahead with the decision to allot spectrum to private networks, the scope of such non-public networks be restricted to use within an organisation, in use cases such as machine-to-machine communication and plant automation.

According to a market analyst, the provision for enterprises remains worrisome despite the fact that the 5G opportunity is a play on enterprise solutions rather than retail consumers.

But it is also to be noted that the provisions have not yet been finalised and that DoT will have to carry out demand studies. It is yet to seek recommendations from TRAI with respect to enabling enterprises to acquire the 5G spectrum directly.