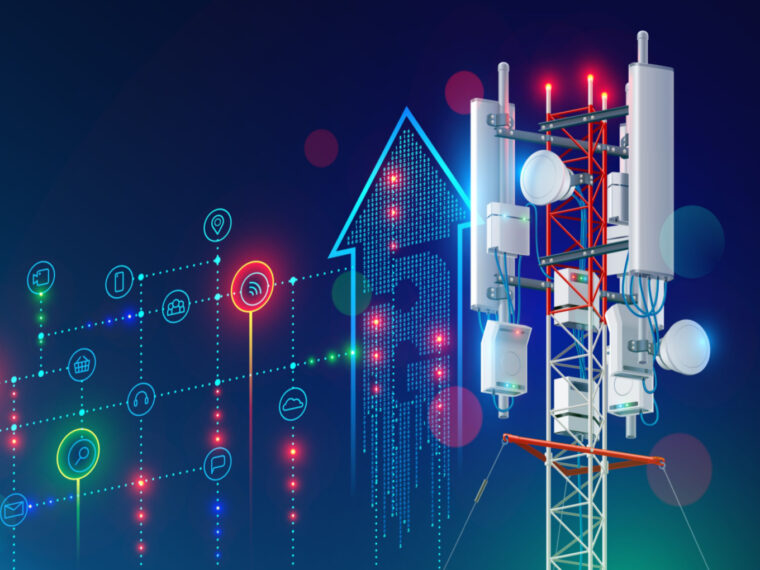 The Union Cabinet also approved the sale of the coveted mmWave spectrum, along with allocating backhaul spectrum to all telcos

The government will not charge SUC for spectrum acquired in this auction, while also not asking for any upfront payments from the successful bidders

The Union Cabinet chaired by Prime Minister Narendra Modi has approved the Department of Telecommunications’ (DoT) proposal to conduct the 5G spectrum auction.

As mandated by the Telecom Relief Package of September 2021, the government will only charge one-time spectrum fees, and there will be no spectrum usage charge (SUC) on any of the spectrum acquired in the 5G spectrum auction.

The government has also removed the mandatory upfront payment to be made by successful bidders. It will allow telcos and other bidders to make payments in 20 annual instalments, to be paid in advance at the beginning of each year.

Both of the reforms would mean a ton of relief for the telecom operators as SUC accounts for a significant chunk of their spending, while spectrum payments account for a majority of their cash flow requirements.

The bidders can also surrender the spectrum after 10 years with no future liabilities.

However, there has been no indication of the base price of the 5G spectrum so far. It should be noted that the government had fixed a base price of INR 492 Cr for a block (100 MHz) of 3.3-3.6 GHz spectrum, which falls in the mid band and will form the bulk of the spectrum requirements.

Apart from the fronthaul spectrum, the Union Cabinet has also approved the allocation of the backhaul spectrum. The government is provisionally allotting two carriers of 250 MHz each in E-band to all of the Telecom Service Providers (TSPs).

The Cabinet also decided to double the number of traditional microwave backhaul carriers in the existing frequency bands of 13, 15, 18 and 21 GHz bands.

The government has also approved setting up private networks for captive use to develop Industry 4.0 applications such as smart factories, large-scale Industrial Internet of Things (IIoT), Machine to Machine communication (M2M) and so on.

Interestingly, the government has included the mmWave spectrum in the 5G spectrum auction, after months of lobbying by the satellite communications (satcom) industry asking the government to not do so.

mmWave is touted to be one of the most lucrative 5G spectrum bands, because of its high energy efficiency and carrying capacity. Though it lacks the range, the mmWave spectrum can be effectively deployed in dense urban settings.

According to TRAI’s consultation paper on the 5G spectrum auction, over the period 2025–2040, mmWave-enabled 5G will deliver $150 Bn in additional GDP for India.

For the startup ecosystem, the government recently launched the 5G test bed, to allow them to test and develop 5G-based use cases. With the spectrum auction finally decided, India will finally be able to see a rise in telecom startups within the country.

The first indications of a date for the 5G auction being held this year came from the Union Telecom Minister Ashwini Vaishnaw himself. While announcing the Telecom Relief Package, he had said that the 5G spectrum auction will happen in early 2022, with the government eyeing January-March as a prudent time period.

However, the tug-of-war between the telcos and the satcom operators over mmWave risked this plan, with media reports from September suggesting that the auction might get delayed to 2023.

It is prudent to mention that the consultation paper before a spectrum auction is a standard procedure which signals that the spectrum auction is now a concrete reality, with a date fixed. After the consultation paper is released, TRAI asks for industry comments, which are then sent to DoT to put together a proposal to be submitted to the Union Cabinet.

Late in May, the DoT submitted its recommendations to the Union Cabinet, which has finalised July 2022 for conducting India’s largest spectrum sale to date, the 5G spectrum auction.