PCMC project is going to be implemented for one year

Smart surveillance, smart parking, traffic management are going to be part of this project 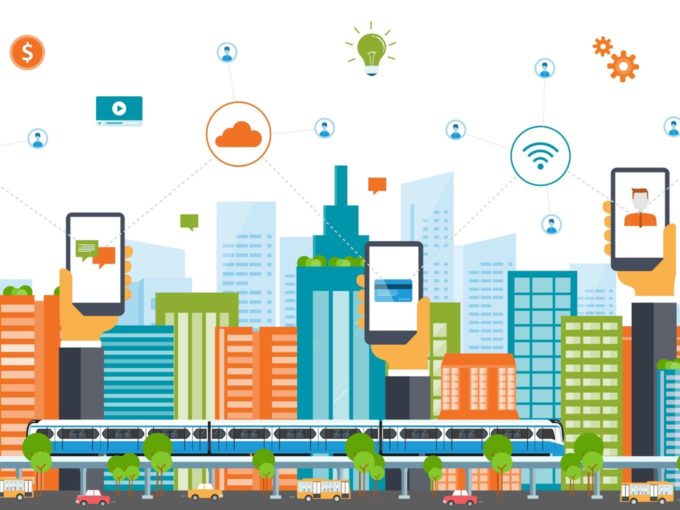 According to ET, Tech Mahindra, on Thursday, said that the PCMC project is going to be implemented for one year, followed by an operation and maintenance contract for five years.

Besides the Pimpri project, the company is already working on similar Smart City projects in Kanpur, Gandhinagar, Nashik and Jaipur, and Jabalpur.

Pimpri To Get Smart

Under the Smart City project, aspects such as smart surveillance, smart parking, traffic management, and social media analytics are expected to be covered. “For traffic management, there is a plan of an integrated command and control centre,” said Puneet Gupta, India sales head, Tech Mahindra.

Shravan Hardikar, the municipal commissioner of PCMC said that as part of our citizen and civil-welfare service mandate, the department is committed to offering much-improved services through the internet and communication-led (ITC) transformation.

The transformation, according to Hardikar, will boost the overall infrastructure in the city, and also help in establishing a digital ecosystem for rendering seamless smart city experience. “Through this engagement with Tech Mahindra consortium, we aim to fulfil our vision of transforming Pimpri Chinchwad with the use of cutting-edge technologies,” Hardikar was quoted as saying.

According to Tech Mahindra, Smart Cities have become an important part of their India operations. So far, the company has bagged projects worth INR 1000 Cr, which will be delivered in the next five to six years.

Tech Mahindra started to focus on India’s digital market around two years ago. Notably, the company has bagged deals worth $300 Mn in the first six months of the current financial year. While started as an IT company, Tech Mahindra’s 39% of revenue now comes from its digital services.

Sujit Baksi, head of APAC business and president of corporate affairs at Tech Mahindra, said that delivery for digital projects is different from IT projects. “After working on large transformation projects in India, we can take them to other countries like Bangladesh which are spending heavily on infrastructure,” he added.