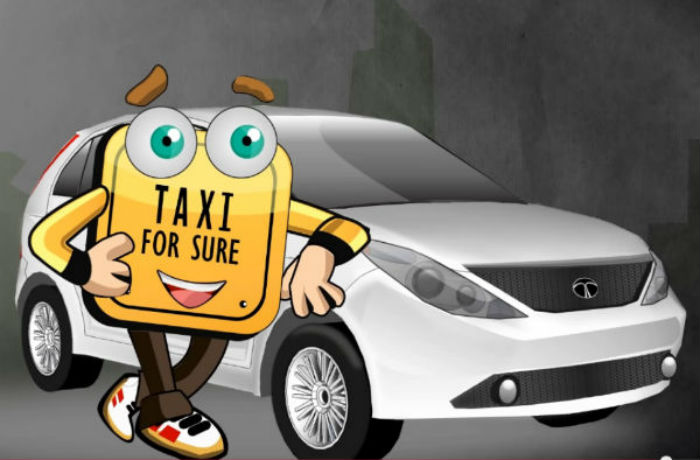 Just few weeks after selling their online taxi aggregator TaxiForSure to Ola, the cofounders of the company i.e. Raghunandan G and Aprameya Radhakrishna have left the startup. According to a recent report, the two had served their last day in the office on 16th April.

The two cofounders now own 0.8 per cent stake in Ola.

Taxiforsure which is based out in Bangalore was founded in 2011 by IIM-Ahmedabad alumni Raghunandan and Radhakrishnan, during its acquisition, it has presence in over 47 cities with over 15,000 vehicles being registered on its platform. TaxiForSure had raised $50Mn in its Series C round of funding led by Accel Partners in August last year, with participation from Bessemer and Accel, and before that it has raised $10 million in Series B funding led by Bessemer.

TaxiForSure currently operates as a separate entity under Ola, which has recently raised over $400 Mn in a Series E round of funding led by by DST Global with participation from GIC, Falcon Edge Capital and existing investors SoftBank Group, Tiger Global, Steadview Capital and Accel Partners US.

This acquisition was a first step towards long-term sustainability and profitability for the taxi hailing app companies that were burning over INR 20-25 Cr. every month and further to cut down the expense.