The startup is influencing the users majorly in Hindi-speaking states 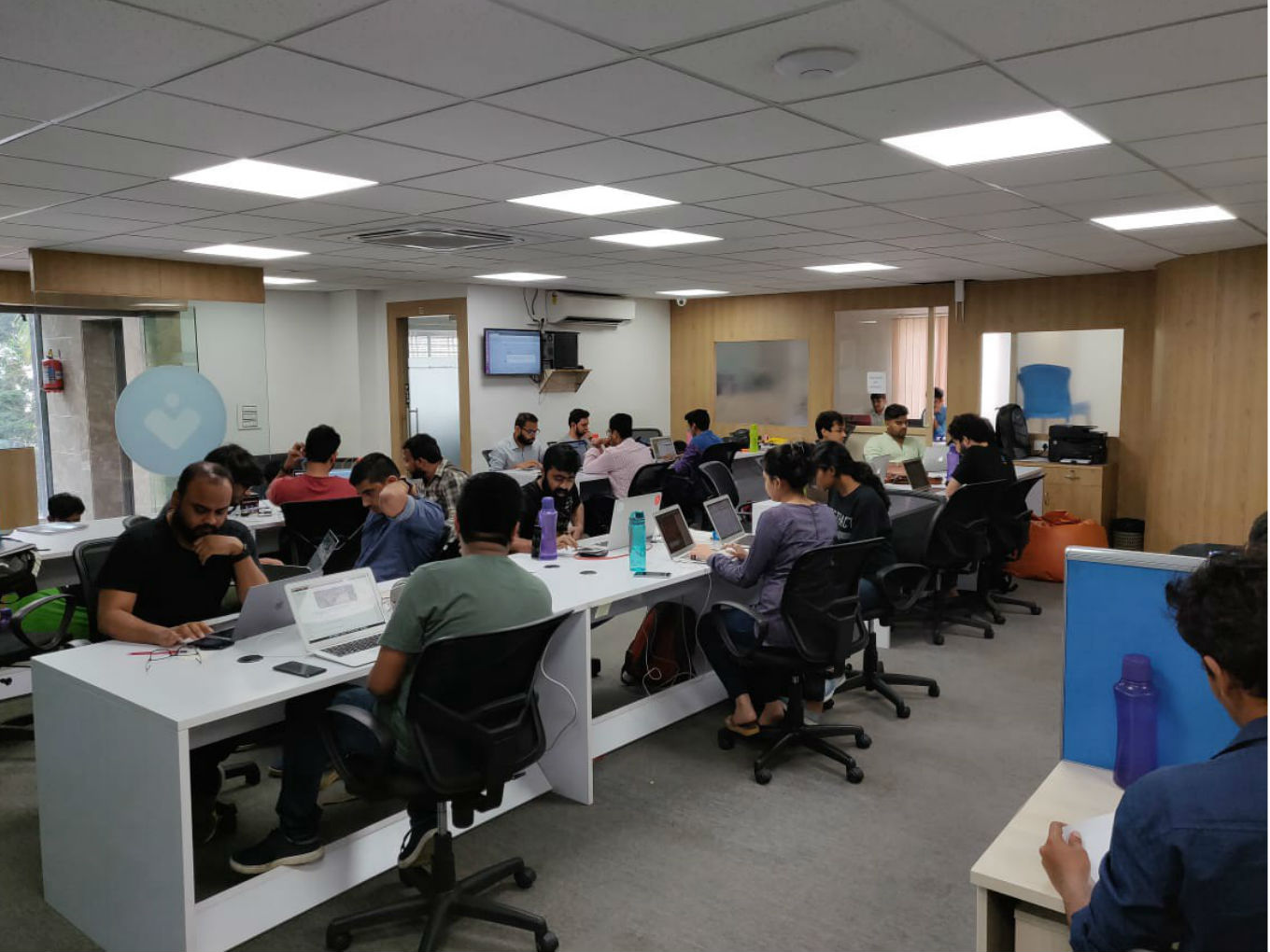 Taxi For-Sure cofounder Aprameya Radhakrishna is ready to take his next entrepreneurial plunge Vokal to another level. To fuel in his ambition of using voice as a medium to ask questions in regional languages, the startup has raised $5 Mn in a Series A round of funding.

The investment was led by Chinese investor Shunwei Capital, and 500 Startups. Existing investors Accel India and Blume Ventures also participated in this funding round.

Founded in 2017, Vokal is being positioned as a knowledge sharing platform in the P2P info-sharing space for Bharat. The idea is to reach the non-English speaking  audience and give them their dose of “love, life and politics.”

Tuck Lye Koh, Partner & CEO, Shunwei Capital believes that India is a large market and the language Internet users are underserved today.  Anand Daniel, Partner, Accel Partners further added that language diversity is an Indian problem and the non-English users are expected to balloon to 550+ Mn over the next couple of years.

“Vokal is building India-specific solutions to cater to the information & knowledge needs for the non-English users.  We are happy to support Vokal’s mission of creating a destination for the vernacular audience,” Anand added.

Vokal: The Voice Of Bharat

Aprameya Radhakrishna, Co-founder & CEO of Vokal believes that anyone who doesn’t know English in India has a huge problem of accessing relevant answers to their questions. Their Internet experience is poor with a dearth of meaningful content.

“We’re building a peer-to-peer content network that can cater to their information & knowledge needs,” he added.

Vokal is being built ‘ground up’ by relying on the ‘middle path’-voice- which is not as cumbersome as typing in a regional language or video, where many are conscious. The voice answers can also be converted to text using existing Google APIs.

The platform also has a live video streaming feature where experts share their knowledge with users. The platform is presently catering to the Hindi crowd and is looking to soon expand into languages like Bengali, Marathi, Tamil and Telugu.

It currently boasts of 200000+ questions with 1000s of questions pouring in every day on varied topics that are very unique to India. Vokal is currently in Hindi and launching in multiple languages in the next few months itself.

Vernacular Startups: Offering India The Choice To Stick With Its Diversity

According to Mayank Bidawatka, Co-founder, Vokal, India is one of the few countries with such a large language diversity.

The Indian vernacular segment is poised to be almost twice the size of the United States. Their Internet experience is broken with basic translation widgets available as solutions for their information and knowledge needs.

“We are creating a product grounds-up that they can use everyday. This is an Indian problem that needs an Indian solution. Translation of existing content is a non-solution for a country that thrives on audio-visual media as their preferred consumption mode,”he added.