Since the defendants are based outside the country, Tata sons had to prove their intention to market the coin in India

This development sets a precedent that for all such future cases: for Trademarks Act and CPC against foreign defendants, intent to target India should be clearly established 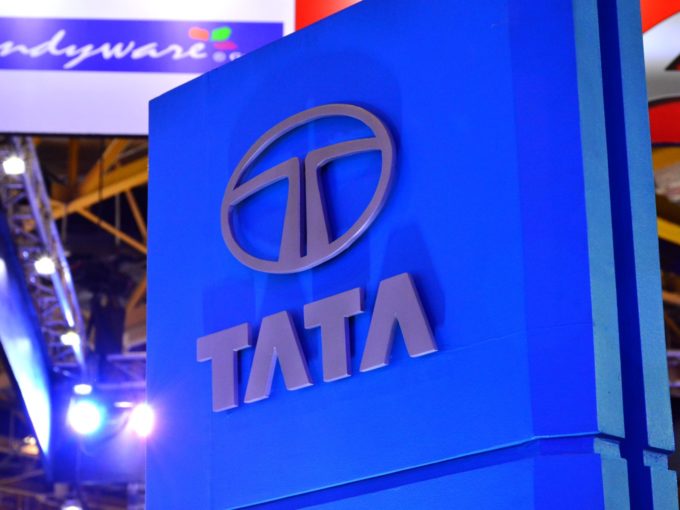 Tata Sons, the holding company of Tata group, was unsuccessful in its bid to get the Delhi High Court to file an injunction against the operation and sale of a cryptocurrency called the ‘Tata coin’ or ‘$Tata’.

In this lawsuit filed by Tata Sons with the Delhi high court, the defendants are companies based in the United States and the United Kingdom with no Indian presence.

Because of the fact that they were outside the sovereign borders of India, they were statutorily outside the reach of the Trade Marks Act, 199 and the Code of Civil Procedure, 1908.

This meant that the Indian conglomerate had to prove in court that the defendants intended to target India as a customer base, which they were unable to do.

“The mere fact that the defendants’ cryptocurrency can be purchased by customers located in India and that, as a result, the plaintiff’s brand value may be diluted, even seen cumulatively, cannot in my view justify this court interfering with the defendants’ activities, or with its brand or mark,” said Justice C Hari Shankar in the judgement.

Tata had approached the Delhi High Court restraining Hakunamatata Tata Founders and others from using ‘Tata’ trademark. The two domain names hakunamatata.finance and tatabonus.com enable the sale and purchase of cryptocurrencies ‘Tata coin’ and ‘$Tata’.

“The operation of the Trademarks Act and the CPC statutorily extend only to the boundaries of India. In the case of internet infringements, no doubt, the decision of the Court may, at times, operate against entities located outside India. That, too, however, would be subject to the existence of the necessary connection between the activity of the foreign-seated defendants and India. More specifically, the intent of the defendants to target India must be established,” the Court said in the judgement.

This seemingly frivolous lawsuit from the Indian conglomerate might have triggered the Streisand effect: when the effort to hide, remove or censor information has the united consequence of increasing awareness about the information.

If it weren’t for the reports about Tata’s lawsuit by Indian platforms, most people probably wouldn’t have heard about $tata or the tata coin.