Tata Neu Will Open Doors For Non-Group Brands In The Near Future: Tata Chief

Tata Neu Will Open Doors For Non-Group Brands In The Near Future: Tata Chief 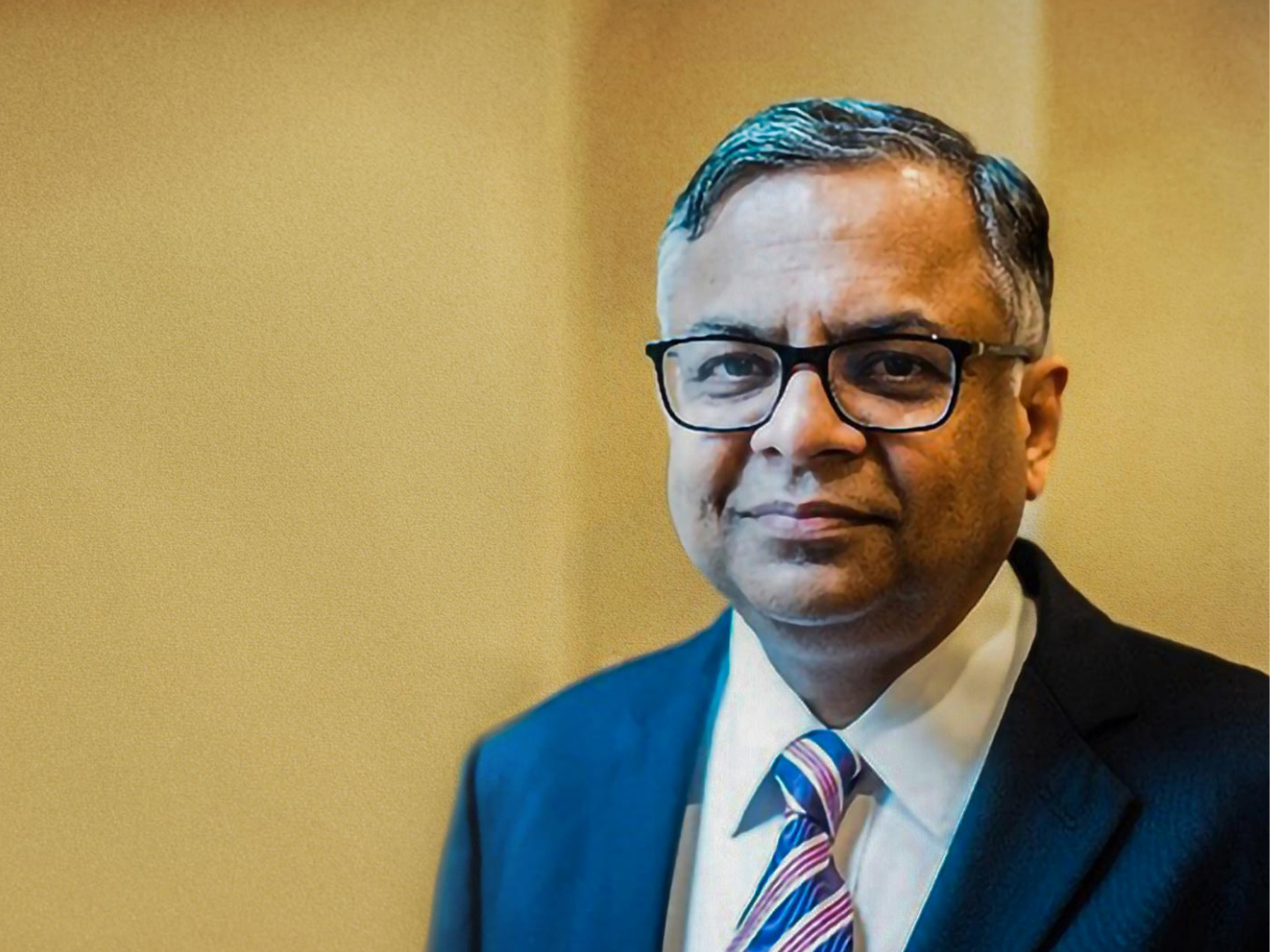 The evolution of the TataNeu app would be determined by consumers and not by contracts: Tata Group Executive Chairman

A few days after the launch of its super app, the Tata Group said it plans to list brands from other companies on TataNeu soon.

Speaking at a press conference, Tata Group Executive Chairman, N Chandrasekaran said that TataNeu will also have brands from other companies in the near future. He said, “Our aim is to ensure that Neu becomes a super app which simplifies the life of every consumer from a product, services and financial needs point of view. And for that the offerings may come from the Tata table or it may come from outside.”

Chiming in, Tata Digital CEO, Pratik Pal, said, “We have a roadmap towards building new categories and, in that journey, if we need to onboard new brands, we will do that.” Speaking to reporters, the company top brass also asserted that it would also be open to the acquisition route to onboard other brands on the app.

Pal further added that, “You will see us launch new product categories over the next 1-2 years.”

Chandrasekaran also said that the evolution of the TataNeu app would be determined by consumers and not by contracts. Additionally, the Group Executive Chairman also said, “We are working on a number of categories and innovations which include AI driven personal assistant for the consumer.”

The move to add more brands could likely have been triggered with an eye on consolidating its market presence and adding  more offerings for its users.

Asserting that no expenses will be spared, a Tata Group official said, “We are committed to build a world-class consumer app. Towards that, we will make whatever investments we have to do.” The senior executive also added that, “Our aim is to become a profitable business, driving growth and simplifying the lives of the consumers.”

The super app was launched amid much fanfare on April 7, but was panned shortly after by the critics over glitches and poor experience. However, the app has risen up the charts and has recorded more than 1 Mn downloads on Google Play Store as of April 14, 2022. Add to that, the super app is also ranked at the top in the shopping category on Apple Store.

Confirming the numbers, Tata Digital CEO today said that app had recorded more than 2.2 Mn downloads across the board.

For the uninitiated, Tata Neu is a super app developed by the Tata Group that offers a host of services including hotel and flight booking, grocery shopping, electronics and medicines and other services all under one roof. Tata-owned brands such as BigBasket, 1mg, Croma, AirAsia, Tata Cliq, Westside, among others are currently available on the super app. In addition, other offerings such as Vistara, Air India, Titan, Tanishq and Tata Motors are expected to be added soon.

Addressing reporters, Chandrasekaran also said, “Today, there is no solution developed with the Indian consumer in mind. We have brought all our consumer brands in a single platform. It has brought in a lot of synergy for the group and massively expanded the value proposition for the Indian consumer.”

The company is also currently testing its UPI payments feature and is likely to be unveiled soon to the general public. Additionally, Tata Digital has also intensified efforts to promote its loyalty programme called Neucoins to attract more consumers to the app.

With this, the company aims to make a big dent in the Indian ecommerce space. Additionally, it will also allow the company to better synergise its startups and companies to reach out to more consumers. The zeal is likely to be a defining factor as Tata Neu looks all set to lock horns with deep-pocketed competitors such as Amazon, Flipkart and the new entrant Reliance Jio.