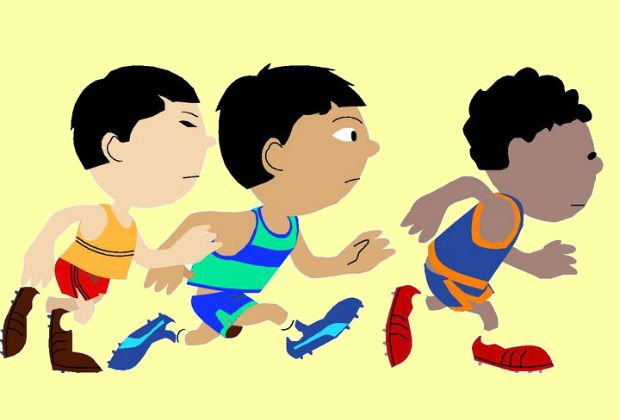 TATA First Dot, powered by NEN – A program working to nurture and provide a recognition and mentoring platform for promoting student entrepreneurship in the country is in the final stages for its third edition.

Announced late in September last year, it is now inviting people to vote online for the best student startups to choose the final winners for this edition.

There are over 415 shortlisted student ventures for this edition, the voting closes on 15th January, vote now for your favorite startup.