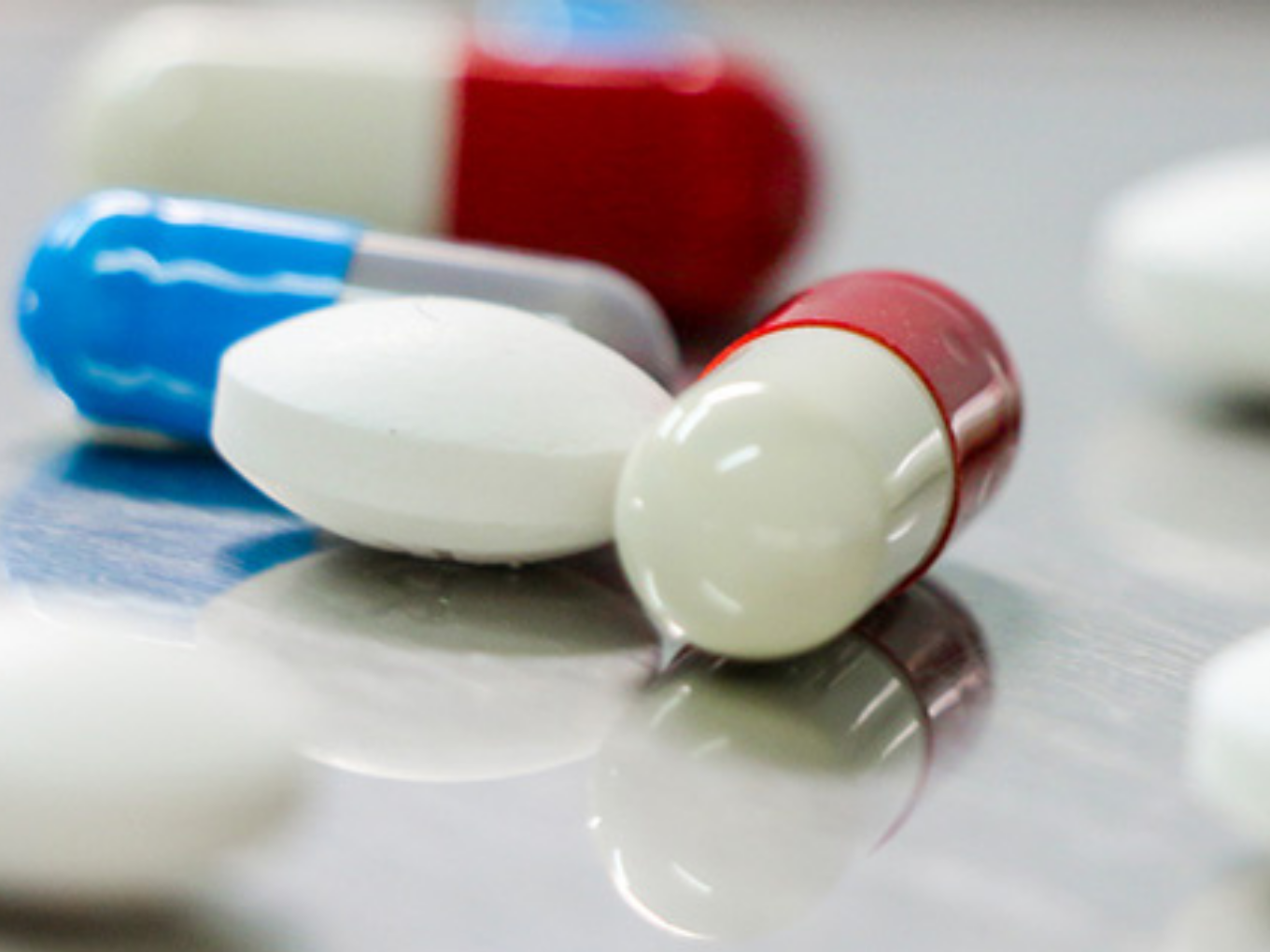 Tata Capital has announced a $126 Mn (INR 955 Cr) fundraise by a private equity arm for investing in healthcare and pharma sectors in India.

The second fund has received commitments from domestic and international financial and strategic institutions including some of the global pharma, medical equipment companies, development financial institutions and large European institutions, as per the statement.

The second fund has also received help from the ‘Self Reliant India (SRI)’ Fund of the Government of India under the Ministry of Micro, Small and Medium Enterprises (MSME).

The fund has a pipeline of deals and is expected to continue its deal momentum in the coming months. The fund will typically look at committing $5-15 Mn per transaction and potentially a larger ticket size along with co-investment support from its limited partners, who have committed to investing in the fund, Chovatia said.

Meanwhile, Tata Capital Healthcare Fund II, an investment arm of Tata Capital, has invested in healthtech startup DeepTek along with GHV to further empower and scale the latter.

Tata Capital Healthcare Fund has made its first investment in the digital healthcare segment with this investment on March 7, 2022.

The healthcare market can grow 3x to INR 8.6 Tn ($133.44 Bn) by the end of 2022, as per a report by India Brand Equity Foundation (IBEF), a trust established by the Department of Commerce, Ministry of Commerce and Industry.

In FY21, gross direct premium income underwritten by health insurance companies grew 13.3% year-on-year to INR 58,572.46 Cr ($ 7.9 Bn). The health segment has a 29.5% share in the total gross written premiums earned in the country, it said.

Meanwhile, FDI inflows for the drugs and pharmaceuticals sector stood at $18.12 Bn between April 2000 and June 202, according to the data released by the Department for Promotion of Industry and Internal Trade (DPIIT).