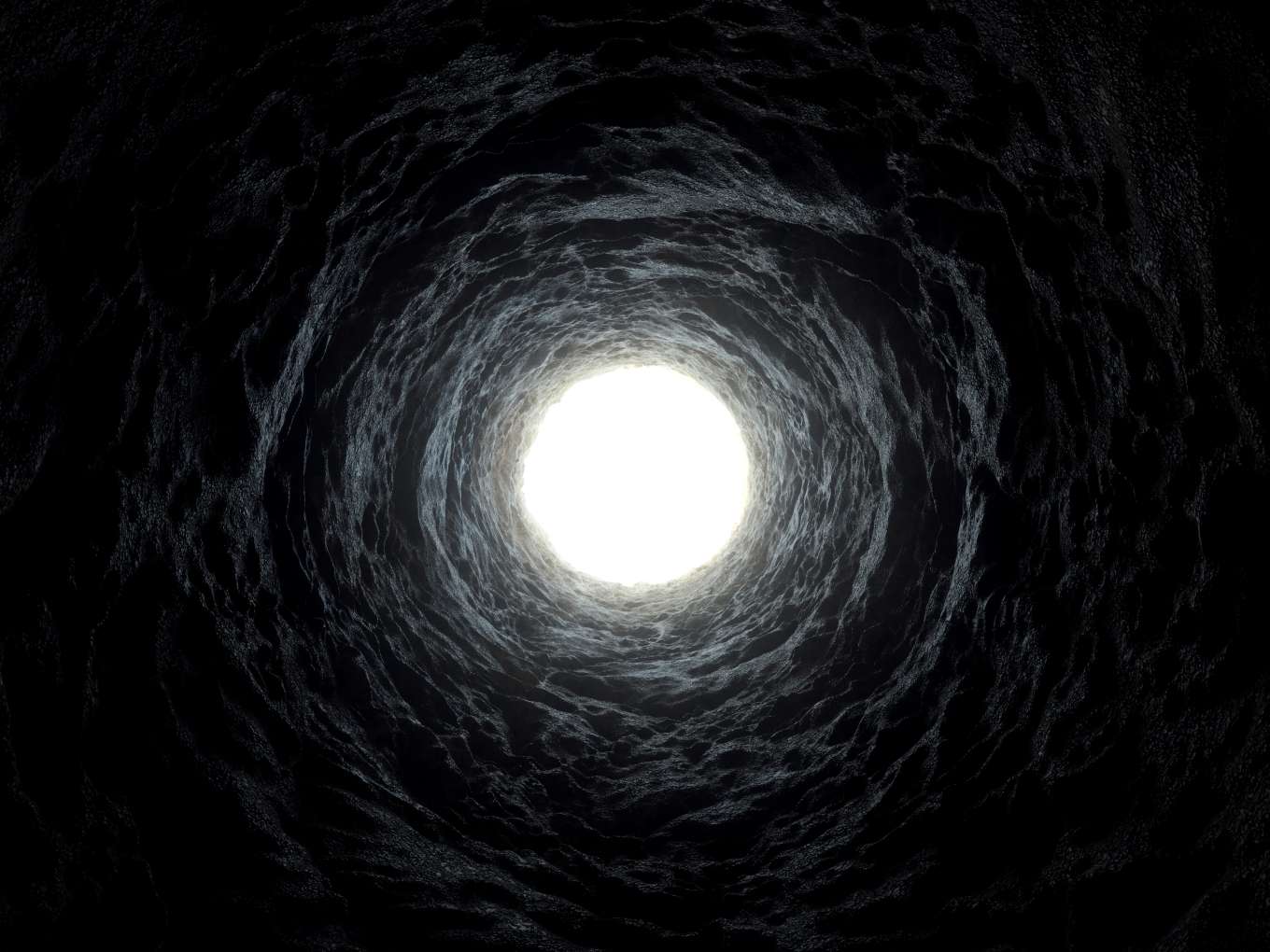 The government of Tamil Nadu on Tuesday (October 29) said that it plans to conduct a ‘hackathon’ to find a workable solution around rescuing children from being trapped in an abandoned borewell or tunnel.

The statement came to light when Santhosh Babu, Tamil Nadu IT secretary shared his remorse on Facebook, about the death of two-year-old B Sujith Wilson, who died after falling in and getting stuck in an abandoned borewell in Nadukattupatti in the state’s Trichy district.

“Let this be the last death of a child in India,” – Santhosh Babu

Reacting to the incident, the Tamil Nadu information technology ministry plans to conduct a ‘hackathon’ to find a workable solution for rescuing victims [child] trapped in a well or tunnel.

Interestingly, Kerala-based Genrobotics has built a remote-controlled robot Bandicoot, which has the capability to go inside a manhole and clean the manhole in 20 minutes instead of the hazardous work being done manually. CynLr is another startup that is working towards automating the manual labour involved in manufacturing processes.

In the post, Babu stated that the government will offer a prize of INR 5 Lakh for the best solution. The solution should be working prototype equipment which will demonstrate an effective rescue operation of saving a child from borewells/tunnels, the post added.

This is not the first time that such an incident has occurred in India. In July, another two-year-old — Fatehveer Singh from Punjab — died in a similar incident. According to a National Disaster Response Force standard operating procedure for borewell rescue, there are approximately 27 Mn borewells in India. Deaths from people falling in borewells — mostly children — went up from 175 in 2010, to 192 in 2011 and further to 194 in 2012, and as more and more borewells come up around cities and towns to supply water

In addition to this, Babu gave suggestions for the companies to develop solutions at the permission level for drilling a borewell. And to build a device similar to a bronchoscope (a medical device that is used for diagnostic and therapeutic purposes), where a pipe once reaching the child can release tentacles around the child to lift them up – a surgical equipment kind of setup (Da Vinci Robotic Arm), he added.

In July, on the occasion of World Youth Skills Day, India’s finance minister Nirmala Sitharaman also mentioned that the government schemes can only be brought to life with the contribution of people and institutions. She added that startups such as GenRobotics have become examples for other startups in how to use innovation to fight social problems.