The wallet service has been launched in partnership with ICICI bank 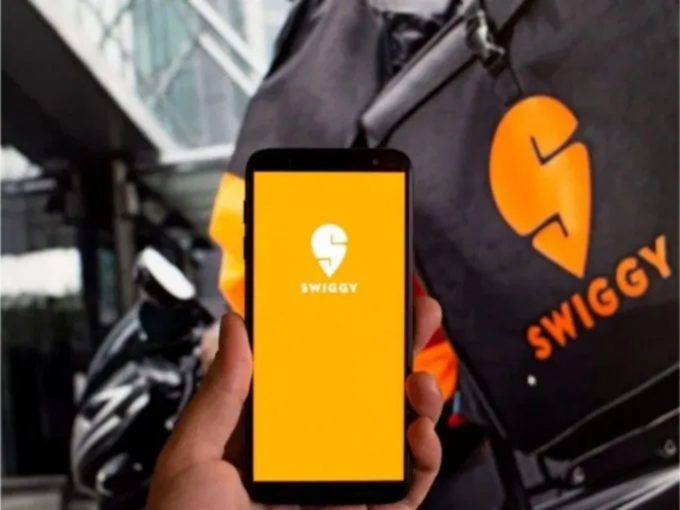 As of now, the wallet function is still missing from the payments section of the Swiggy app and only the frequently asked question (FAQs) related to Swiggy Money is updated on the platform. The wallet service has been launched in partnership with ICICI bank. Additionally, the company claims that the wallet service complaint to the norms laid down by the Reserve Bank Of India for prepaid payment instruments.

What Is Swiggy Money?

According to the FAQs, Swiggy Money is a wallet service where users can store money and pay for transactions on Swiggy. Though currently, users can only receive refunds for their cancelled orders in their Swiggy Money wallet, the company has stated that it will add other payments option such as UPI, credit and debit cards, net banking, and even cash.

Additionally, the company has also stated that the credits for late deliveries in case of a failed on-time delivery order will also be deposited in this new wallet.

As of now, Swiggy Money can only be used for paying for food orders. However, the company added that orders through Swiggy Pop, Swiggy Stores, and Swiggy Go will also accept payments from the wallet in the near future. Moreover, the company has also provided its users with the facility to transfer their money from the wallet to their bank accounts.

In recent times, most of the online consumer services companies have started to use their own wallets. Notably, Zomato has introduced its Zomato Credits in 2015. Moreover, other companies such as cab aggregator Ola, messaging platform Hike, also have a wallet integrated into their apps.

Facebook-owned WhatsApp is also eyeing this segment and has been trying to launch its UPI-based payments service. However, it has faced a roadblock from the government over data localisation norms.