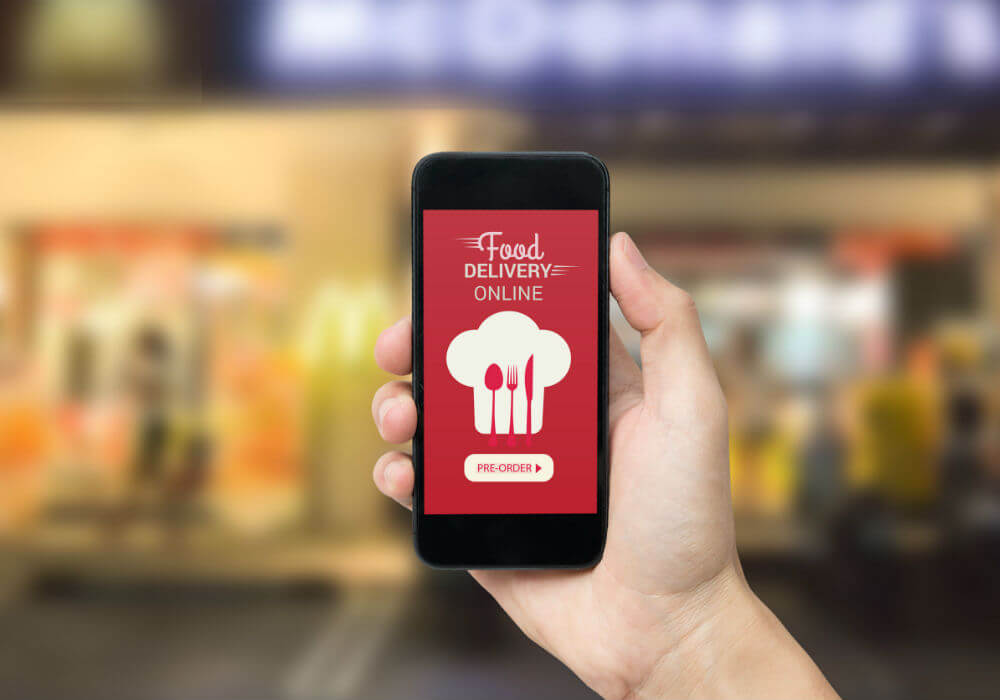 There is excitement among Swiggy employees. Its board has approved its first employee stock repurchase programme. The share buyback or ESOPs, which will be implemented in June, is estimated at over $4 Mn (INR 27 Cr).

Three people aware of Swiggy’s plans have confirmed the news according to an ET report. With this move, the food delivery firm has become one of the youngest Internet startups in the country to make such an offer.

The sources also said that existing employees looking to participate in the buyback offer would be able to tender up to 50% of their vested options by June 1 for a repurchase.

Swiggy is backed by Naspers and Meituan Dianping and employs more than 2,500 people. As Swiggy is tight lipped over the details of this approval, it is not clear as to how many will qualify for the share repurchase programme.

Even though the size of the buyback programme is not huge, the move is especially significant as Swiggy has been a player in the market for only four years now.

The timing of this development is also crucial as the Bengaluru-based company is in advanced talks with DST Global and other investors for its largest fundraise. If Swiggy breaks through the deal and is able to raise about $200 Mn, its value will be $1.3 Bn.

For ecommerce and the other startups in the online domain, ESOPs have become a way to hire and retain employees. Way back in 2015, Snapdeal had increased the proportion of its equity to be distributed among employees from 6% to 10%. Among its 4,000 employees, the company had selected one third, i.e. 1,200, as top performers who were to be rewarded with stock options.

Much later, Flipkart’s board also approved a $100 Mn ESOP repurchase plan. Flipkart had pegged the repurchase of stock options at $85.2 (INR 5,561) per unit.

In addition to the ESOP saga, founder and CEO of Paytm Vijay Shekhar Sharma had also pledged about 5% of his personal holding in Paytm Mall for the ESOP pool. This move added about $50 Mn worth of stocks to the ESOP corpus.

Further, early this year, furniture player Urban Ladder joined the ESOP bandwagon and offered ESOPs in order to attract senior-level talent, as per the MCA documents filed by the company. The interest shown by various companies in ESOPs is testimony to the fact that India’s Internet business ecosystem is maturing and treading along a path of growth.