The acquisition will be conducted in four tranches, leading to a stake takeover 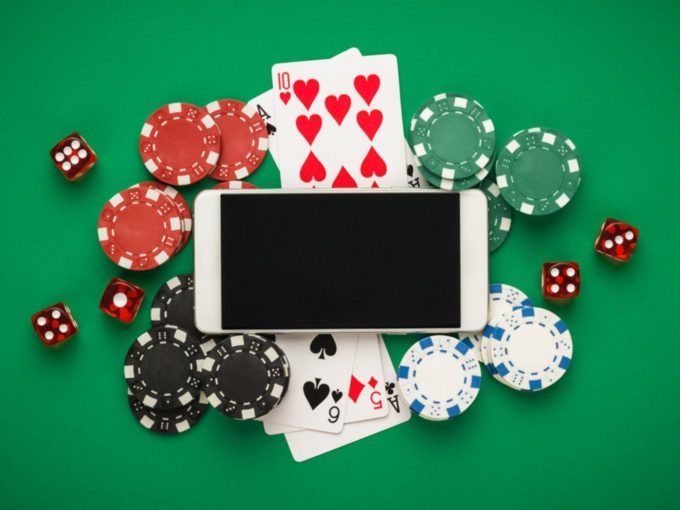 The acquisition will be conducted in four tranches, leading to a 100% takeover. In the first phase, Stillfront will acquire 91% stake in Moonfrog Labs for a consideration of $90 Mn on a cash and debt-free basis, payable in cash. The remaining 9% will be acquired through a maxim of three additional tranches, jointly referred to as “Deferred Tranches”.

The closing of the transaction is subjected to customary closing conditions and are expected to close by February 26, 2021. The acquisition will help Stillfront establish a strong platform to grow organically and through merger and acquisitions (M&A) in the Indian subcontinent.

“With the acquisition of Moonfrog, Stillfront adds a highly profitable and successful studio to the group and expands our geographic footprint to the Indian subcontinent, a strategic move into one of the fastest-growing mobile game markets worldwide,” Stillfront’s CEO Jörgen Larsson said in a press statement.

Moonfrog Labs was founded in 2013 by Tanay Tayal, Ankit Jain, Kumar Puspesh, Oliver Jones, and Dimpalkumar Maisuriya. The company had raised $15 Mn funding in Series A round from Tiger Global and Sequoia Capital, back in 2015, to develop games in new genres.

Besides Moonfrog’s portfolio of popular games, Stillfront is also focusing on the company’s experienced talent to build upon. Meanwhile, Moonfrog will gain access to “a great platform for expertise and knowledge sharing that we can leverage and learn from, while adding our own knowledge and experiences,” the company’s cofounder and CEO Tayal added.

The development seems to be an aftermath of the uptick in the gaming and entertainment industry has noticed during the lockdown. According to the Inc42 Plus’ estimates, the value of the industry went from $23.5 Bn in FY 2014 to $62 Bn in FY2019, and further up to $90 Bn in FY2020 all thanks to the growth in customer engagement.

Meanwhile, the overall revenue in the sector is projected to grow by 6.1% in the next five years, all thanks to the boost it received during the pandemic.

The Inc42 Plus report also reveals that the Indian mobile gaming market is pegged to be at $1.2 Bn by the end of 2020, ending up at the sixth position globally. India is expected to be among the top five markets for mobile gaming, with a user base of 326 Mn.