InVideo has raised $2.5 Mn From Sequoia and angel investors

InVideo claims to have 24K users across 145 countries 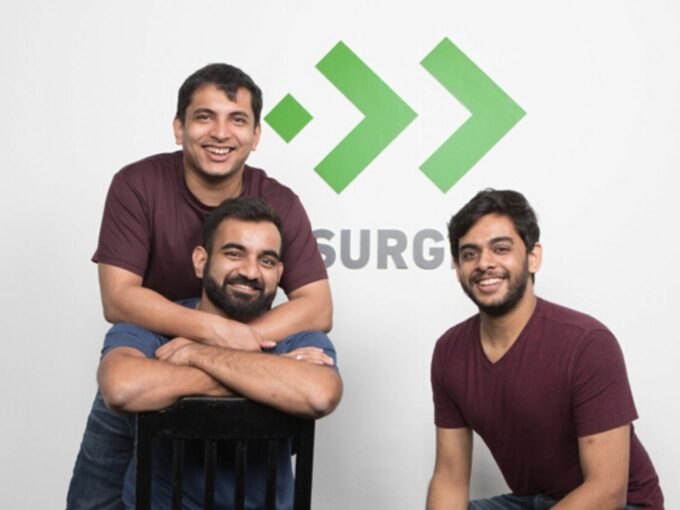 Video editing and content creation software maker InVideo, has raised $2.5 Mn in a round led by Sequoia Capital India’s early-stage accelerator programme Surge. Former Facebook exec and Five9’s Anand Chandrasekaran, and DoorDash’s Gokul Rajaram have also invested in the round. So far, the company has raised $3.2 Mn.

InVideo plans to use the funding to scale up its platform for a global audience, “while investing in its community and expanding the current product pipeline,” the company said in a press release.

“We’re on a mission to democratise access to professional video software now available to anyone with drag and drop ease. Our Grammarly-like editor means no more time wasted over common technical mistakes or frustrating visual design decisions. We’re using AI to automate the entire video-making process so even beginners can create videos so good, you’ll stop your scroll,” said Sanket Shah, CEO and cofounder of InVideo.

The video editing platform will guide users to avoid technical errors with helpful alerts, just like a spellchecker in Google Docs. The suggestions include proper font choices, animations, colour palette and more.

“A big gap exists between DIY efforts and pro-quality videos you see on LinkedIn and Instagram. Professional video-editing programs are available, but are still expensive and require a steep learning curve to master,” the company noted.

InVideo was founded in 2019 by Shah, Harsh Vakharia and Pankit Chheda. The platform launched its web-based video editor in 2019 that allows users to create videos from scratch, convert existing pieces of static content into videos and even add automated voiceovers in native languages.

It has over 24K users across 145 countries, who have created videos in over 75 languages. The company claims that its customer base is growing by 10% every week. InVideo plans to expand its customer base to a million users in 2020.