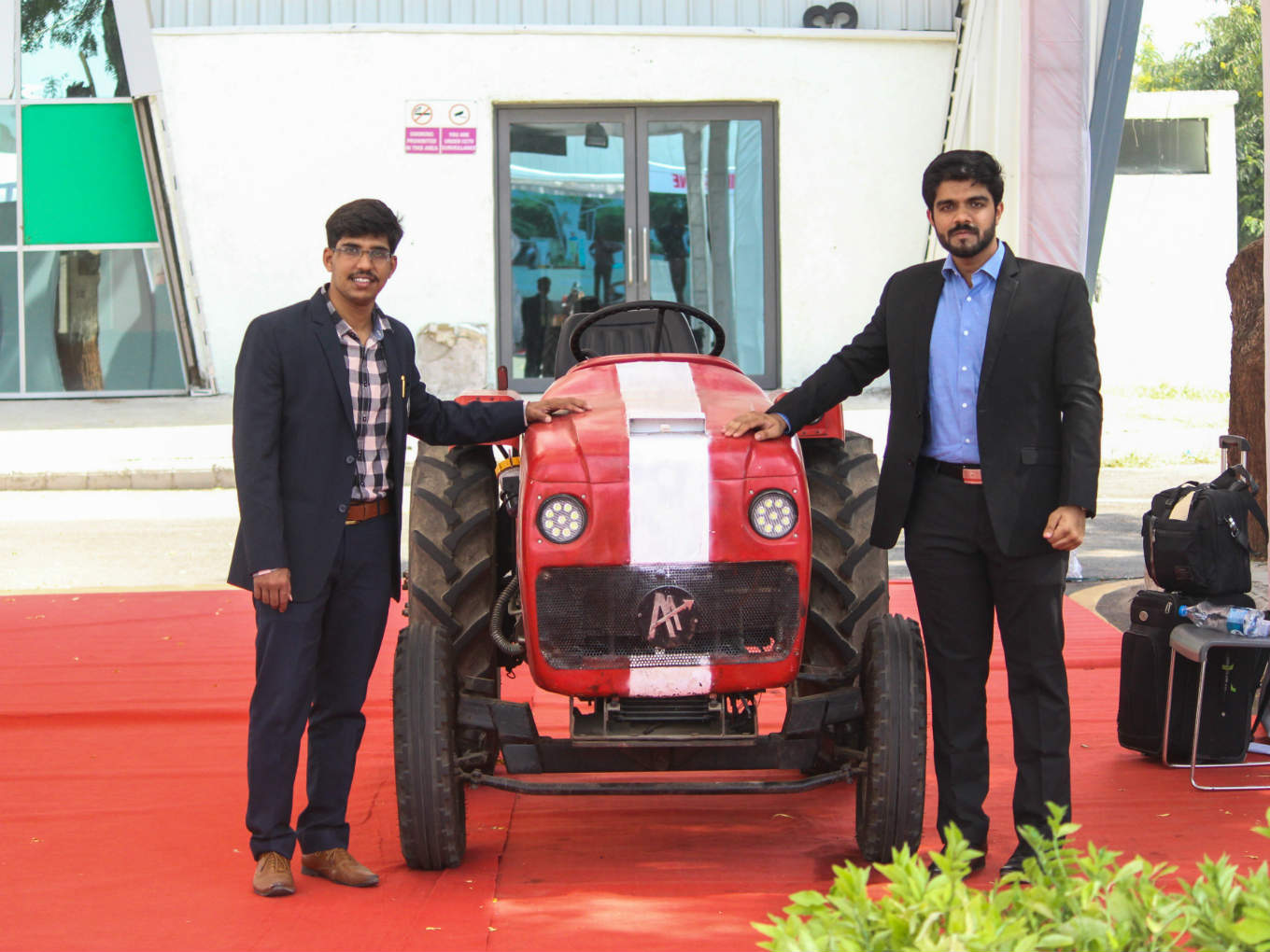 Even though India has been late to catch the trend of electric mobility, the country has now evolved to a point where first-generation electric mobility entrepreneurs are building on the next wave of entrepreneurs in the electric vehicle industry. Sun Mobility’s Chetan Maini and Sandeep Maini have announced their investment in the ongoing funding round of AutoNxt Automation Pvt. Ltd. The brothers have invested through their new electric mobility firm, Virya Mobility 5.0 LLP. Chetan Maini is the vice-chairman of SUN Mobility and is also known for pioneering India’s first electric car REVA, which is now with Mahindra electric.

Kaustubh Dhonde, founder and CEO of AutoNxt said that the fresh funds will be used to help the company prepare itself for market launch, which will include getting required certifications. The company is also in advanced talks with major tractor manufacturers to start offering the electric tractor to farmers.

How Does AutoNxt Tractor Work?

Founded in 2016 by Dhonde, AutoNxt is building an electric and autonomous (self-driving) tractor. The company is looking to revolutionise and redefine the agricultural tractor industry by introducing a new leasing and distribution model for the tractor.

It claims that its cost-saving technology reduces the operating expenses by up to four times when compared to the conventional tractors currently in the market. The silent operation of the electric engine (versus traditional diesel tractors) and the autonomous nature of the tractor prevents health risks like spinal injuries and hearing loss, it claims.

The electric and autonomous tractor will be leveraging geo-fencing technology as well. It had explained earlier that the farm where the tractor is deployed will be geo-fenced. Notably, the tractor is connected to the tablet via an Android application, and can be controlled for various activities like ploughing, tilling and spraying.

The geo-fence will keep the tractor in bounds and with usage, the tractor will learn better about factors like dynamics of the farm, soil type, implement type and time of the year which will help it carry out its functions.

The company also claims that the batteries used are lithium-variant, suitable for long cycles and rugged usage, which can last long for more than 10 years with an almost similar level of efficiency.

The EV revolution in the country has come to the runway and is continuing to grab the attention of Indian and global industry watchers. In a bid to ensure greener mobility, the Narendra Modi-led government had taken several steps to promote the production and adoption of EVs in India.

NITI Aayog had earlier proposed that only electric vehicles should be sold in India by 2030. For this, it called for a complete electric transition for three-wheelers by 2023 and two-wheelers with an engine capacity of less than 150 CC by 2025.

Indian EV companies such as Blu Smart, Ola Electric, Okinawa, Revolt, Ather Energy, Yulu, etc have been revving up to be a part of the EV revolution in India. This has also been complemented by investors’ interests such as Sachin Bansal, Hero MotoCorp, InnoVen Capital, etc.

With inputs from Yatti Soni