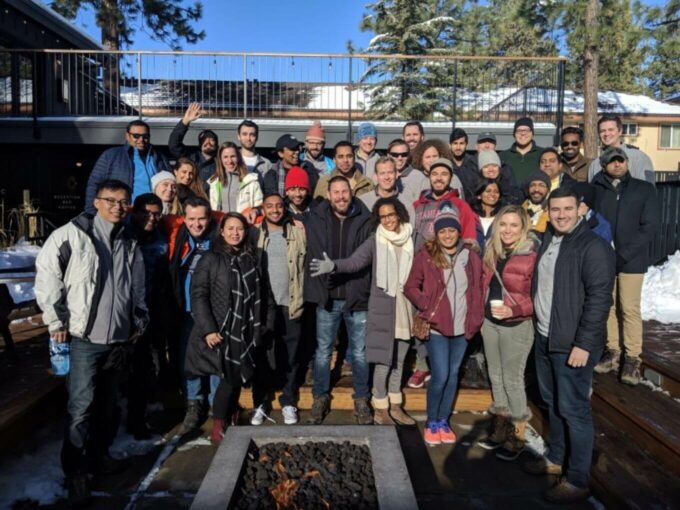 California-based healthtech startup Suki (formerly called Robin) has raised $20 Mn in its Series B funding round led by Flare Capital Partners. First Round Capital and Venrock also participated in the funding round.

Founded by ex-CPO of Flipkart Punit Soni, the startup has so far raised $40 Mn funding. Prior to this, Suki had raised $20 Mn in a funding round led by Venrock, First Round, and Social Capital. Angel investors such as Nat Turner of Flatiron Health, and Marc Benioff of Salesforce, and others also had participated in the round.

With this funding round, Suki is planning to expand its team size and recruit more talent. The company is also planning to create new product offerings such as voice-enabled patient billing.

Founded in 2017, Suki is an AI-based voice assistant platform which helps doctors transcribe their verbal recommendations into notes by leveraging natural language processing technology. This allows a doctor more time to have conversations with the patients instead of writing notes for them.

Moreover, the platform also helps doctors get information about the patient’s medical history. Similar to other voice assistants such as Alexa or Siri, a doctor can simply use voice to communicate with the Suki platform and get the required medical details.

In terms of competition, other companies such as Saykara and Vocera are providing their transcription devices in the US. Even Indian startups like WonDRx are also trying to tap the digital prescription space.

However, Soni believes that the company has an edge over these competitors as Suki only provides software services while these companies also sell their hardware which becomes more costly for doctors. As of now, the company is selling the services at $200 per month to doctor-partners. “Whether we are the smartest people in the rooms or the dumbest ones, we don’t know. But what we do know is that this strategy is unique,” Soni told Forbes.

According to a 2017 study published in the Annals of Family Medicine, doctors dedicate twice as much time to creating electronic health records for patients as the time spent meeting patients. Further, a Mayo Clinic report suggests that spending less time with patients can even lead to burnout symptoms such as emotional exhaustion, depression, among others.