Three startups which has been identified by the Indovation Fund are Stargate, Auris, and Freestand 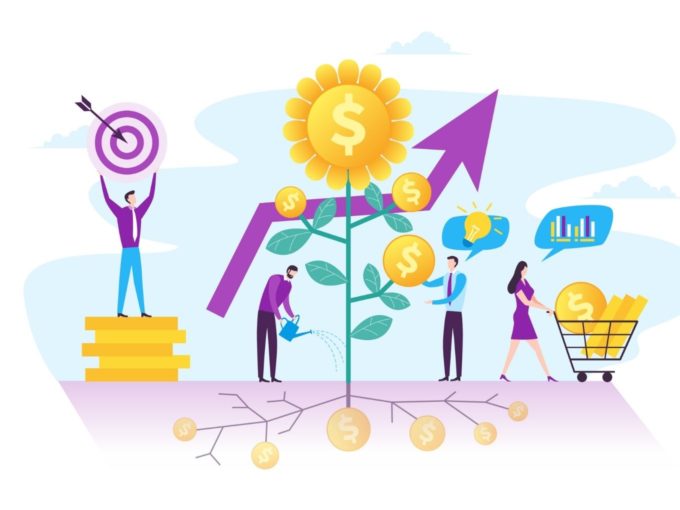 Hyderabad-headquartered alternative investment fund and venture capital firm SucSEED Indovation has marked the first close of its INR 100 Cr fund, having raised INR 40 Cr from its limited partners and investors.

The fund has also announced new investments in three startups — .Stargate, Auris, and Freestand. With the funds raised through the first close, SucSEED Indovation plans to invest in more than 50 startups across the early stage funding rounds.

The AIF also said it is exploring further investments in the next and working closely with early-stage tech incubators like International Institute of Information Technology, Hyderabad- Centre for Innovation and Entrepreneurship (IIT-H CIE) and Institute of Information Technology Madras (IIT Madras) to support and invest in tech startups part of their portfolio. SucSEED Indovation Fund, which received a license as an angel fund from market regulator SEBI in August 2020, is targetting over 20 investments year-on-year.

It claims to be on the lookout for early-stage tech startups in six primary sectors  — healthtech, edtech, fintech, enterprise SaaS; cybersecurity and regulatory tech (regtech).

Vikrant Varshney, cofounder & managing partner of the fund, said, “We are excited to state an overwhelming response and oversubscription to our first closing of the maiden 100Cr fund. Angel investors, CXOs in large domestic and global enterprises, family offices, and few family trusts have participated in the first successful close of INR 40 Cr.”

He added that the fund has shortlisted three startups in the healthtech and regtech space, where due-diligence is still underway. The firm is targetting a second close in Feb-March 2021.

Hyderabad-based GenY Labs has developed the Auris platform, which helps direct-to-consumer (D2C) brands and businesses get real-time insights about customer experience, social listening for sentiment analysis, demographic analysis of consumer segments and understanding the cause of consumer issues and complaints.

Freestand helps FMCG brands and digital products find a test audience to carry out product sampling. The company delivers physical product samples to digitally-targeted consumers and enables brands and startups to track the feedback, engagement and other adoption metrics through a single window.