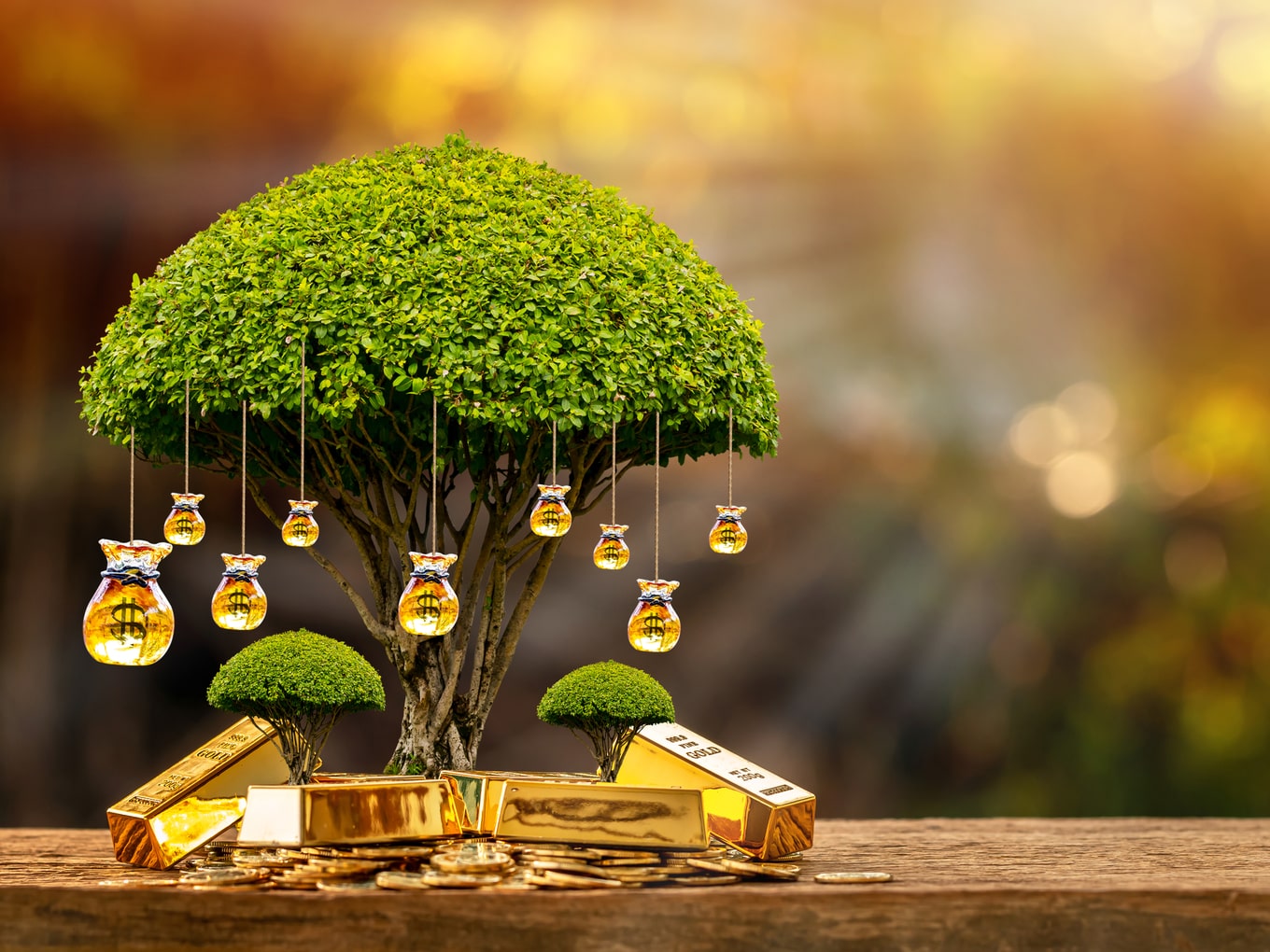 Early-stage venture capital firm Stellaris Venture Partners has announced the closing of its second fund at $225 Mn. In addition to participation from

Global institutional capital forms more than 80% of the capital base of the second fund. The fund did a first close in April and was fully subscribed within 45 days. With this fund, Stellaris Venture Partners now has more than $300 Mn in assets under management, it said in a statement.

Stellaris invested in 19 startups after raising its maiden fund in 2017 which includes Mamaearth, an online consumer brand of personal care products, recently announced its Series C fundraise at more than $700 Mn valuation. The VC is also an investor in SaaS company Whatfix valued at over $500 Mn. Other companies in Stellaris’ portfolio include mFine, Slintel, Loadshare, Signzy and Propelld.

Stellaris has started investing capital from the second fund with  commitments to 4 startups so far. The firm most recently invested in D2C lifestyle brand Zouk.

“In the past four years, Stellaris has built a specialist, depth-oriented investment model that allows us to take early bets in new areas. Whether it is healthcare AI with mFine or D2C brands with Mamaearth, we have developed conviction ahead of the curve and have been able to back market leaders in emerging categories,” said Rahul Chowdhri, Partner at Stellaris Venture Partners.

From the new fund, Stellaris expects to make 25-30 new investments in Seed and Series A rounds of technology companies. Chowdhri added, “India’s venture ecosystem has come of age over the last few years with large exits and a massive increase in the volume and quality of new startups. The larger second fund gives us dry powder to tap into this growing opportunity with an ability to back entrepreneurs with more capital and support them for longer. We keep a large reserve for our best-performing portfolio companies and back them through 3-4 funding rounds.”

With Fund 2, the firm has expanded the Stellaris Founder Network, the group of India’s top technology entrepreneurs that it leverages for deal sourcing, diligence and portfolio support.

Roughly 20% of the capital of Fund 2 is contributed by members of this network. Chowdhri said, “Indian startups have a thriving “pay it forward” culture, with successful entrepreneurs helping new founders with their time, network, expertise and capital. We offer all this to our portfolio entrepreneurs in a structured form through the Stellaris Founder Network. Some of our most successful portfolio companies like Mamaearth, mFine and Slintel were introduced to us by members of this network, and we look forward to strengthening our engagement with this group in Fund 2.”